Panama’s Ministry of Public Security clarified that "the recent seizure...is not attributed to any State." 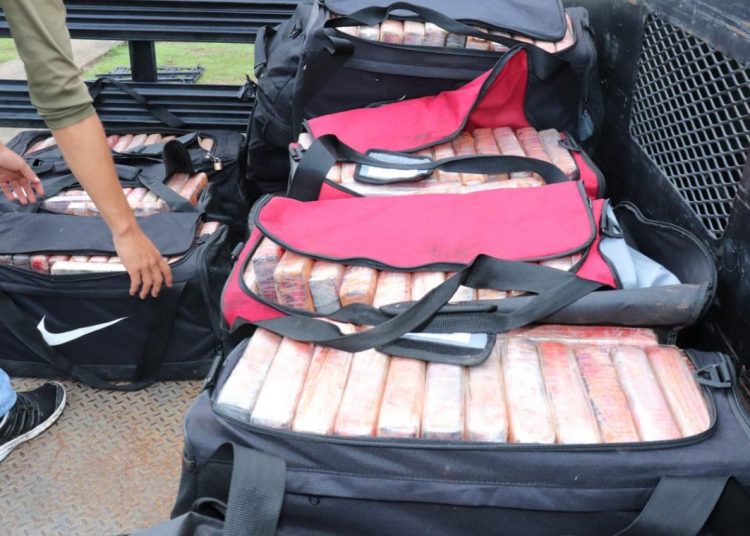 Panama’s authorities said they suspect that the consignment of 1,517 packages of drugs found last weekend in a container aboard a ship from Cuba was introduced in this Central American country.

An “investigation has been initiated to identify those responsible for the contamination of this container, which is presumed to have been contaminated in national territory,” said the Panamanian Ministry of Public Security.

A judicial source told Acan-EFE last Monday that on Saturday 1,517 packets of cocaine, which weighed more than 1.5 tons and had been declared as a cargo of charcoal, were confiscated in a container that arrived in a Colón port, on the Panamanian Atlantic, on a boat that left Cuba.

The container where the drug was found had as final destination Turkey, with a stopover in Rotterdam, Holland, and at first no one was arrested for the case.

The Ministry of Public Security said this Tuesday that “the contamination of containers in cargo ports represents one of the main methods used by drug trafficking networks that threaten all countries affected by the production, transit and consumption of drugs globally.”

It added that it clarifies “that the recent seizure of 1,517 packages of drugs aboard a cargo container in the Port of Cristóbal, province of Colón, which left from Cuba, in transit through Panama, bound for Europe, is not attributable to any State.”

On April 10, the Public Prosecutor’s Office reported the capture of one of the most wanted criminals in Panama, Juan Blandford White, alias “El Patrón Juancito,” accused of running a network that trafficked drugs in containers.

According to security sources, Blandford was heading the operation of introducing drugs into containers that are in the ports of Colón, and is linked to the crime of trafficking in illicit substances, gang activity and money laundering.