Given the discontent, the administration of the Colon Free Trade Zone said that the measure "does not close the doors to Cubans" and announced that it is going to "keep an open channel and work to increase the level" of visits from buyers from Cuba. 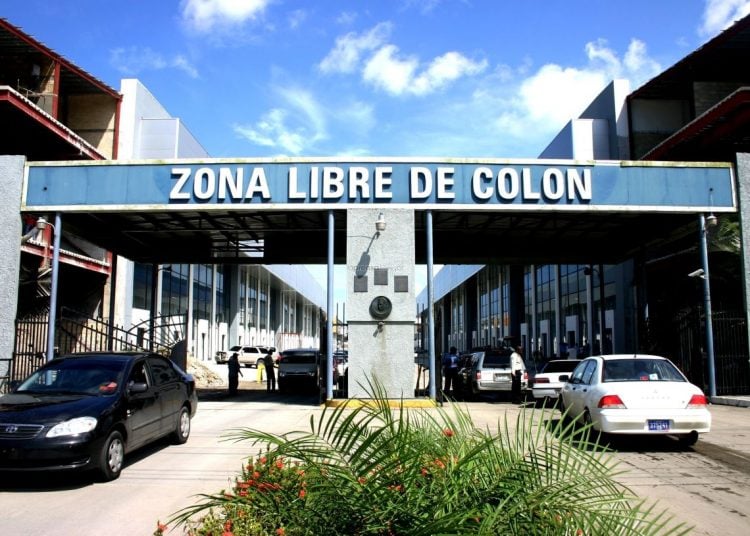 Users of the Colon Free Trade Zone in Panama are upset about the suspension of the tourist card for Cubans, who annually buy more than 240 million dollars’ worth of products.

The merchants’ guild in the zone, made up of some 1,500 companies and led by newly re-elected President Daniel Rojas, rejected the “temporary” measure of the National Migration Service (SNM) based on the excuse of a “review” and said it affects the re-exports generated by them, which were increasing before the suspension, according to the news agency ANPanamá.

Given the discontent, the administration of the state free zone, the American continent’s principal one, tried to calm its users. Its manager, Giovanni Ferrari, affirmed that the SNM decision “does not close the doors to Cubans” and that “the stamped visa” issued to them remains in force.

Ferrari said that the access of Cuban citizens to Panama “is free” through the visa and categorically rejected that the card currently suspended is being used for human trafficking.

“The card is under review. Cubans’ visits are recurrent; they are not a risk for being used for human trafficking. The Department of Passes of the Colon Free Trade Zone is aware that they come for about three to four days, bring an appreciable amount (of capital) to make purchases worth more than 20 million dollars a month,” said Ferrari.

The manager acknowledged that “we cannot do without them (sales to Cubans), in the midst of a commercial decline in the country and the world” and announced that it is going to “keep an open channel and work to ensure an increase in the level” of visiting buyers from Cuba.

According to the zone’s entrepreneurs, every day about 300 tourists arrive from the island―an average of 9,000 a month―who stay in the country for 3 to 4 days to shop, which has a positive impact on their economy and helps mitigate the economic slowdown in Panama. Dominicans also enjoy the privilege of a tourist card, which unlike that of Cubans, has not been suspended.

“It has not been detected that these tourists (Cubans) come to Panama with a view to establishing their residence in the country or using Panama as a way to reach the United States,” said the statement of the merchants, who warned that by permanently suspending the card and returning to the visa application as a mandatory mechanism to travel to Panama can make Cubans look for other destinations to do their shopping and tourism.

The Colon Free Trade Zone was created in 1948 as an autonomous institution of the Panamanian State to exploit the competitive advantages of the country since it was at the entrance of the Panama Canal through the Atlantic Ocean.

According to the latest official figures, the commercial activity of the area registered a contraction of 12.2% between January and May 2019, with respect to the same period the previous year.

New quake registered in Cuba, now in the east