A play premier by Teatro El Publico is more than enough to do as much as possible to get a ticket in Trianon theater. Carlos Diaz will present tomorrow Dudo, a unipersonal with actor Denys Ramos. The play is part of the third edition of French Culture in Cuba month. So if you have a different plan, cancel. The fire is in El Publico.

There is another play premiere in Ludi theater company. Click the banner and find out. In Music there’s a lot: Chucho Valdes, Haydee Milanes, Beatriz Marquez, Cucurucho Valdes, Tesis de Menta and much more. In Visual Arts, La Acacia gallery will reopen with an expo with 44 artist. In Dance, the new Susana Pous company will perform Malson. And of course, FAC program again in the menu.

Recommendations a lot. So read, search and find. See you around.

Teatro El Publico announce the premier of the play Dudo, written by Marie Fourquet, with actor Denys Ramos on the stage. This will be tomorrow, in Trianon theater, at 8:30 pm. Directed by Carlos Diaz, the play will also have in the stage rock guitarist and singer Hector Tellez Jr., soprano Barbara Llanez and the performer Martica Minipunto. 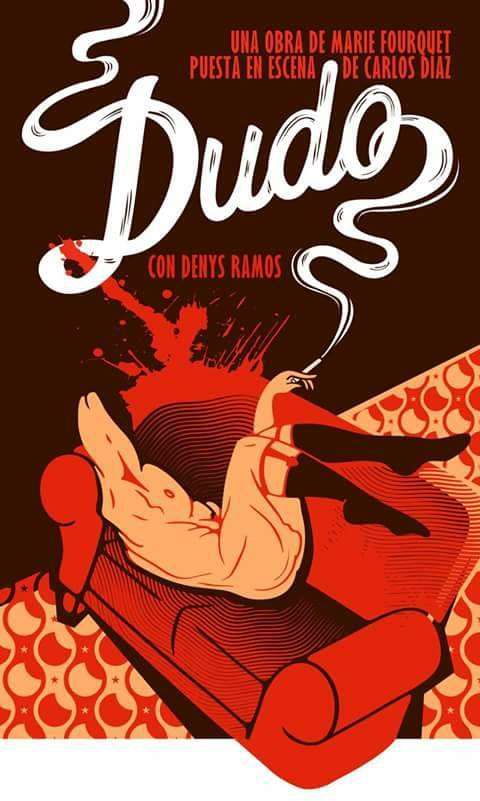 Ludi Theater will premier today, at 8:30 pm, the play Bosques (Forets), directed by Miguel Abreu. It will be in billboard every weekend of June and July in Ludi Theater (I St. btw 9 and 11, Vedado), Fridays and Saturdays at 8:30 pm, and Sundays at 7pm).

Chucho and Bollani in Havana

The Embassy of Italy and the Great Theater of Havana invite next Thursday 21st, at 9pm, to a concert of famous pianist Chucho Valdes and Stefano Bollani. That’s the day when the world celebrates the Music Fiesta and also the longest day of the year because of the summer solstice. Tickets will be available in the Great Theater next Tuesday 19th at 9 am. 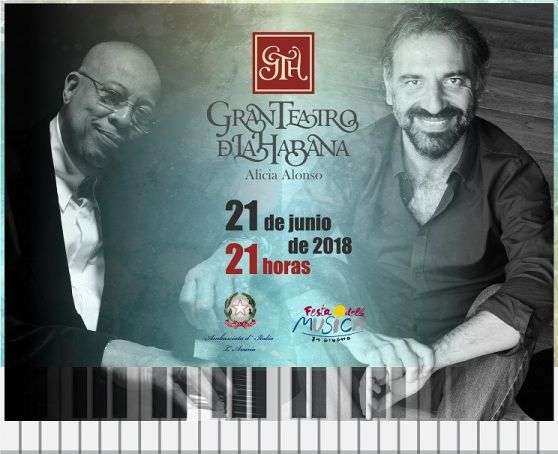 Haydee Milanes will offer a double-concert next Wednesday 20th, at 7 pm and at 9 pm, in the Theater of the Fine Arts Museum. This performance is part of the festival Boleros de Oro, happening from June 19th to 24th in Havana and other cities of Cuba.

Also, on Tuesday 19th, same time same place, Beatriz Marquez will offer a concert as part of the same festival. This year Boleros de Oro is dedicated to women singing boleros as well as other women involved with this music genre.

Presentation of the album Producto Interno Inteligente by Elokuente, in the space AmuletaMusica in La Marca, today, at 8:30 pm. Don’t miss it. 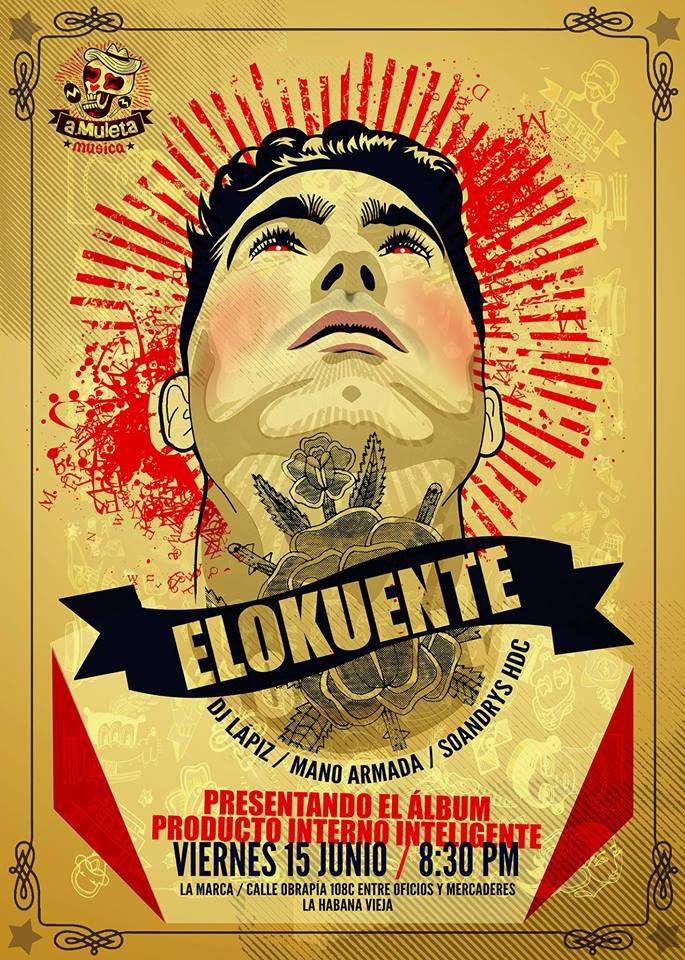 Rock and roll in Submarino

The recognized singer song writer Gerardo Alfonso will perform next Saturday, June 16th, at 7 pm, in the Fine Arts Museum. The concerts is parts of the artist national tour. 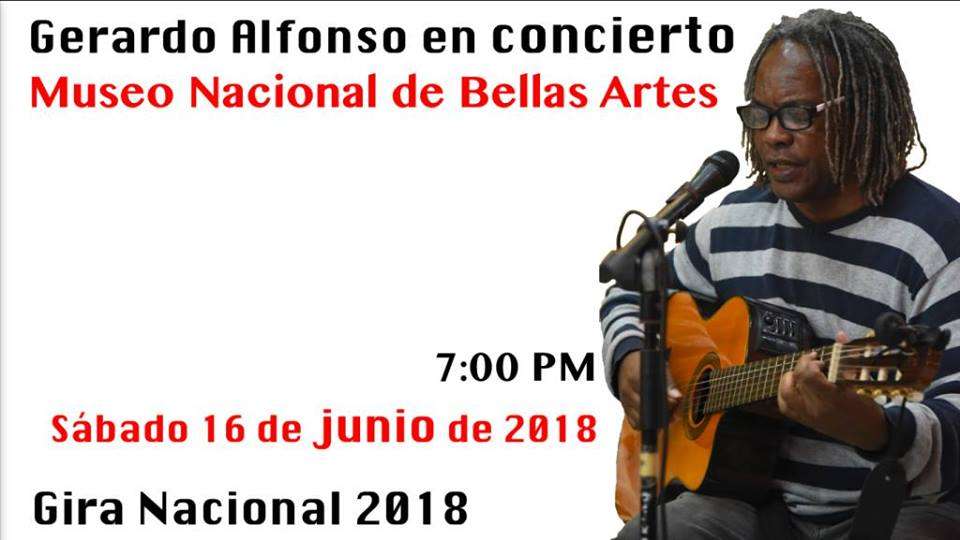 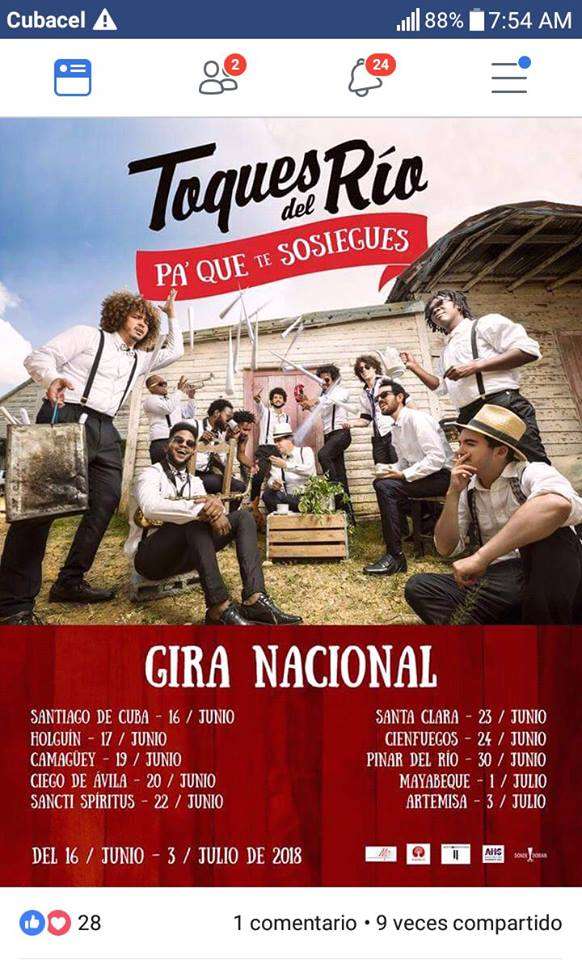 Every Tuesday, at 9 pm, different Cuban jazz artist will perform in El Tablao of the Great Theater of Havana. Next Tuesday the guest will be Cucurucho Valdes. 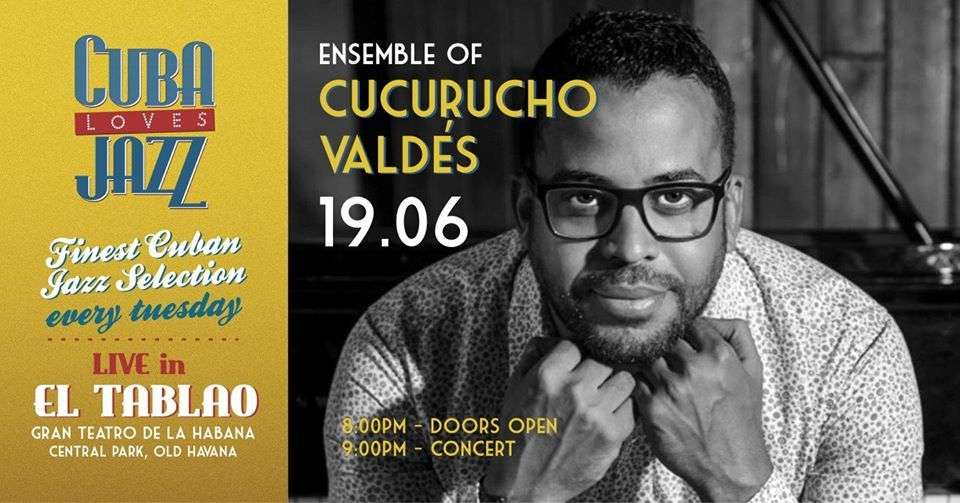 The National Symphonic Orchestra will offer a concert dedicated to Guido Lopez Gavilan music. This Sunday, at 11 am, in Covarrubias Hall of National Theater. It will be directed by Lopez Gavilan himself and as guests percussionists Justo Pelladito and Yaroldy Abreu. 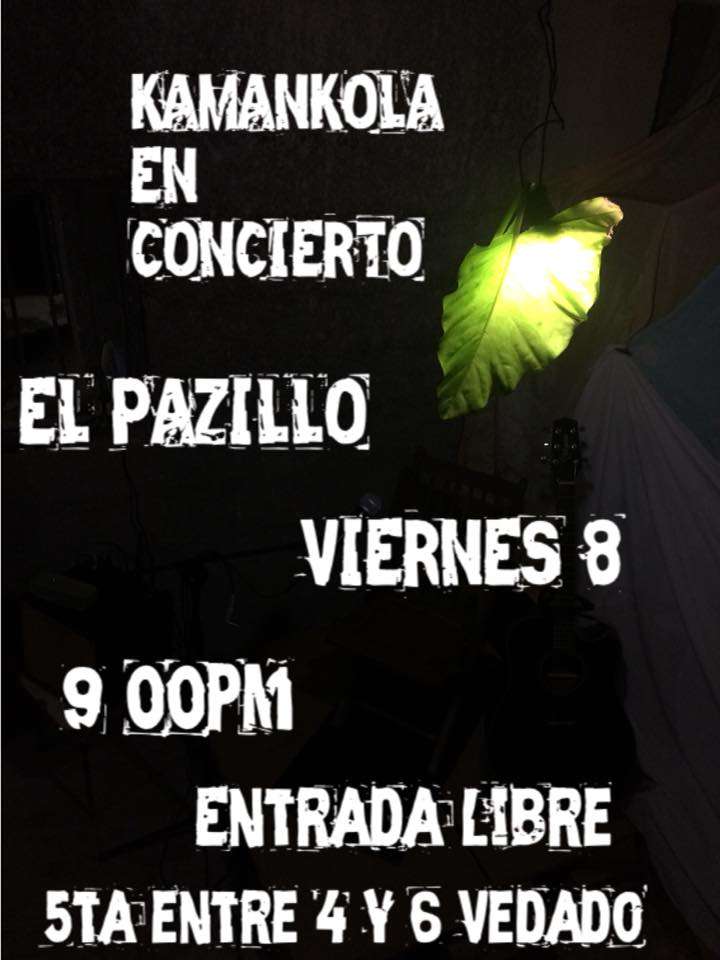 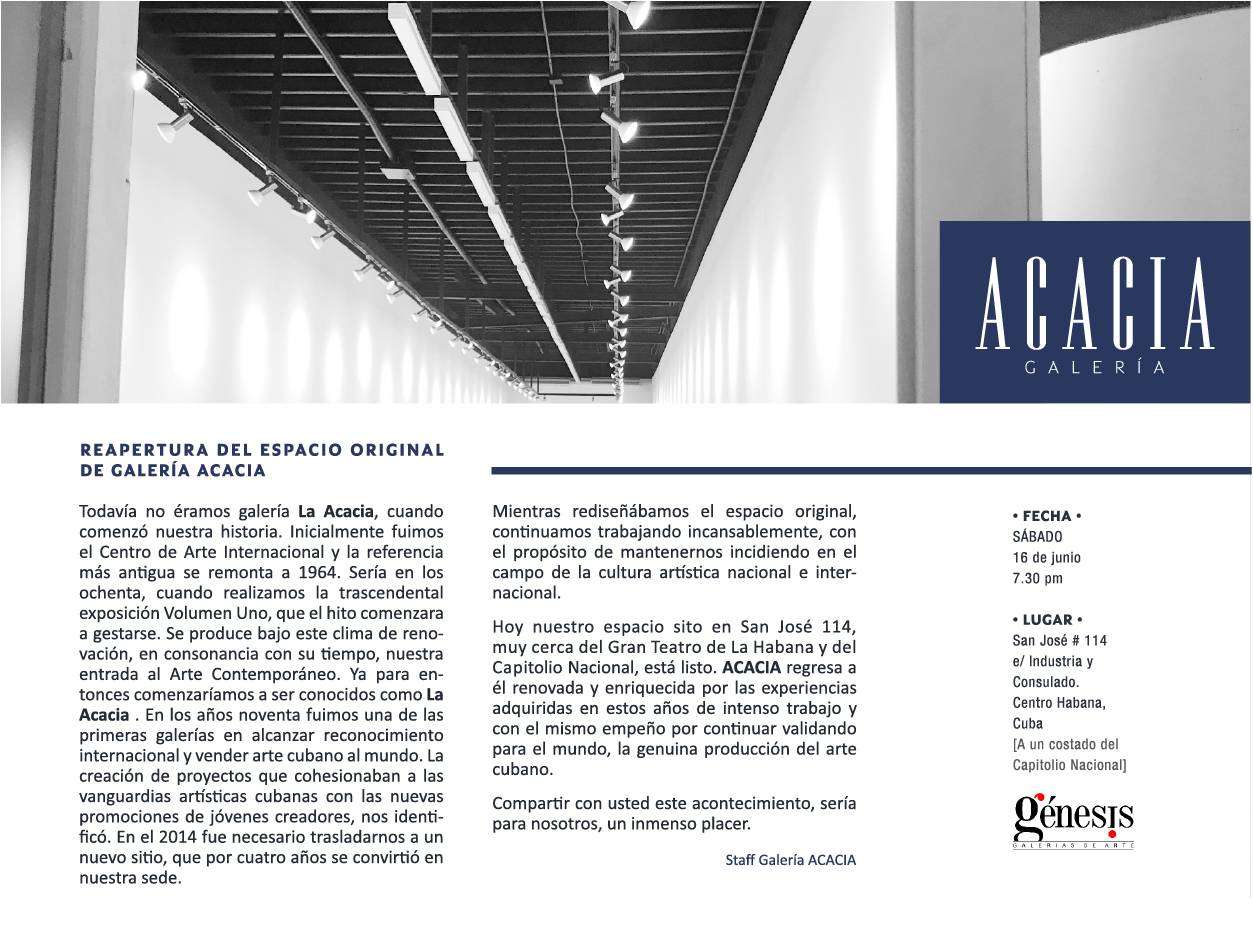 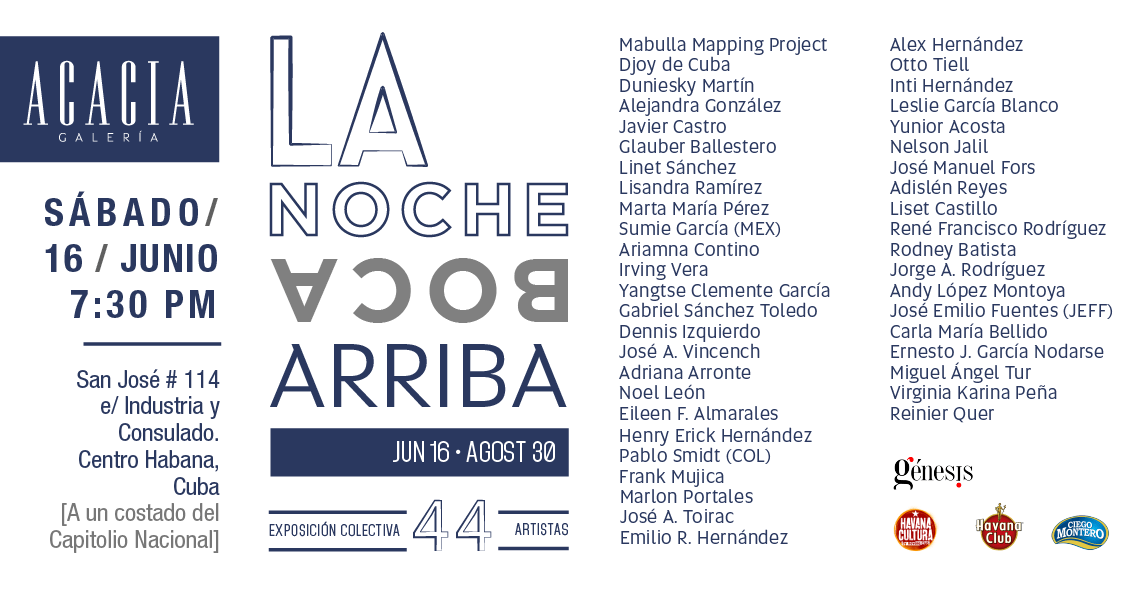 This is the title of the expo inaugurated today, at 8 pm, in gallery Factoria Habana. 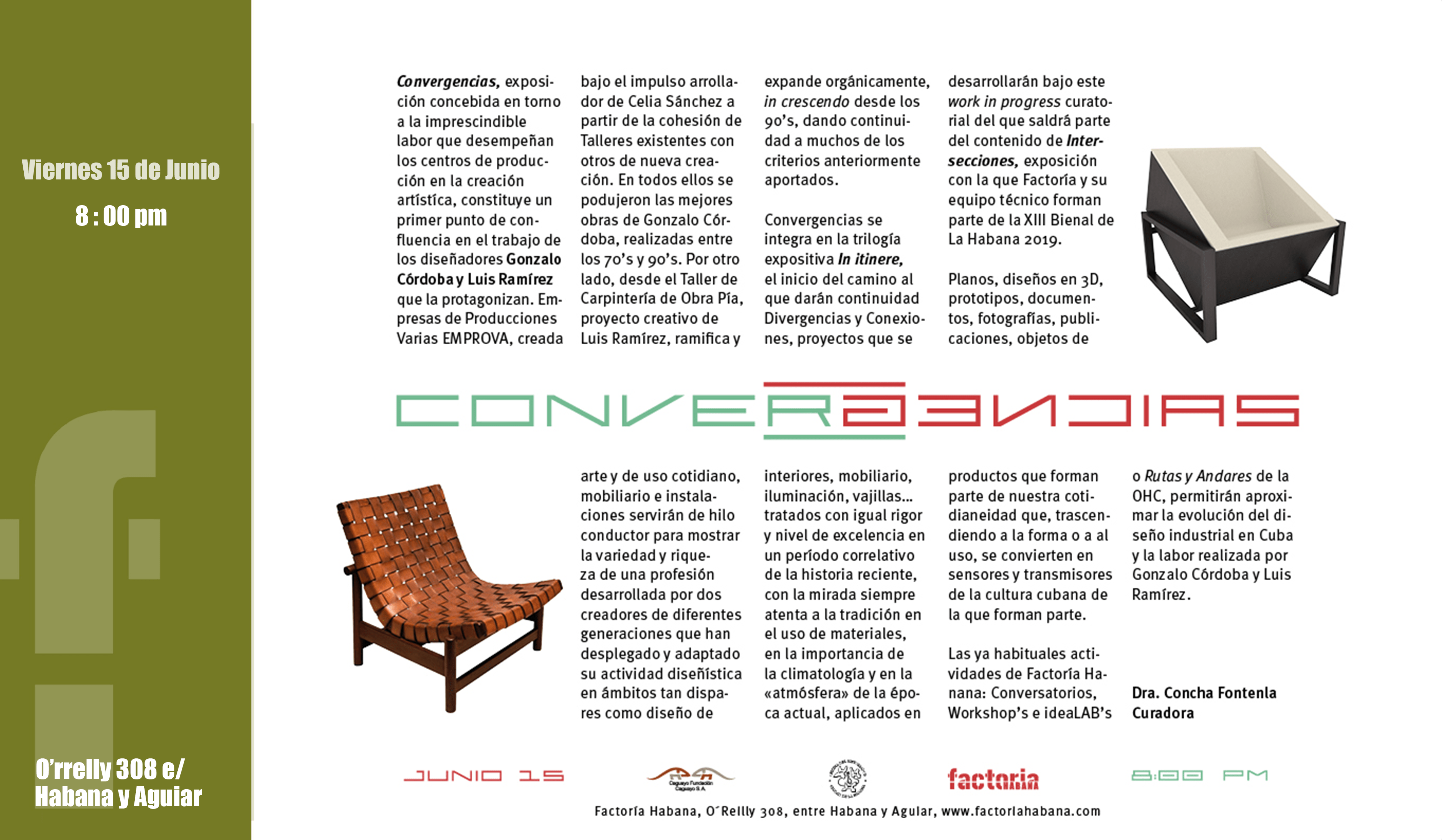 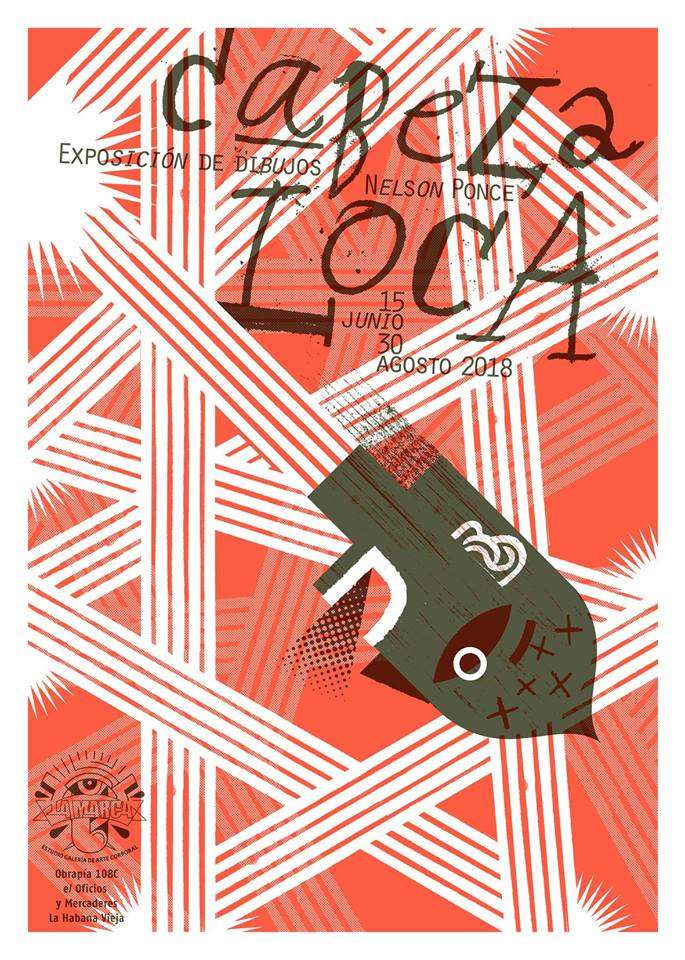 Susana Pous, director and choreographer in Micompania, invites to the presentation of Malson in Teatro Marti, this weekend, in usual hours. 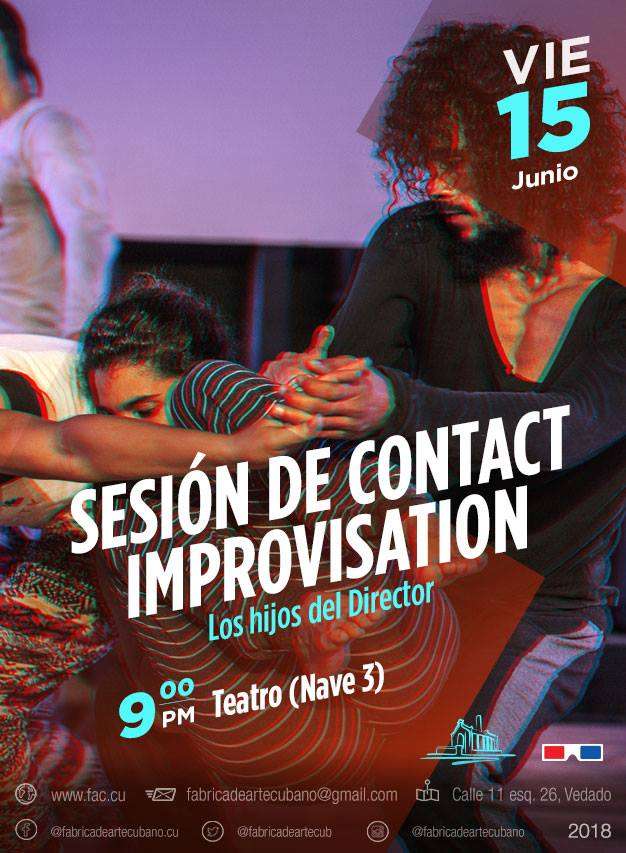 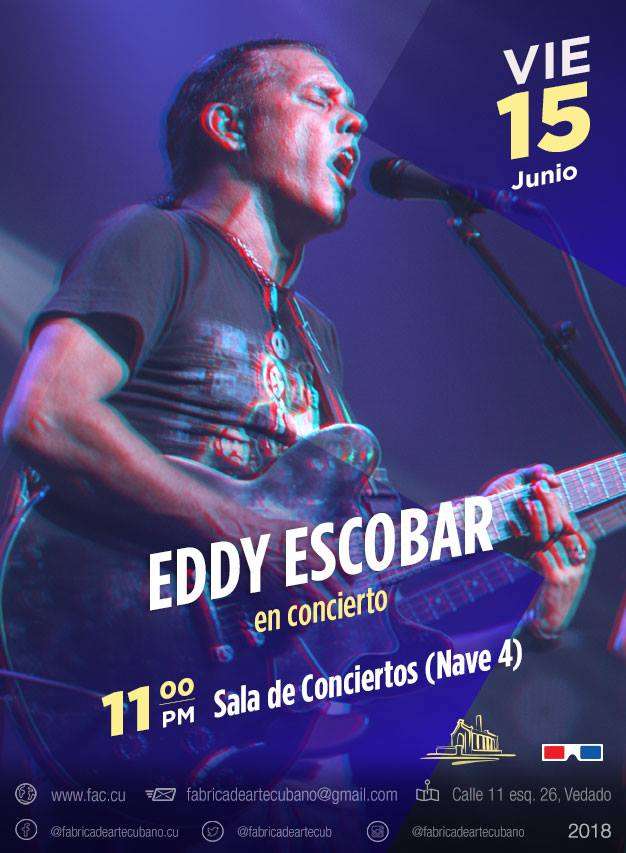 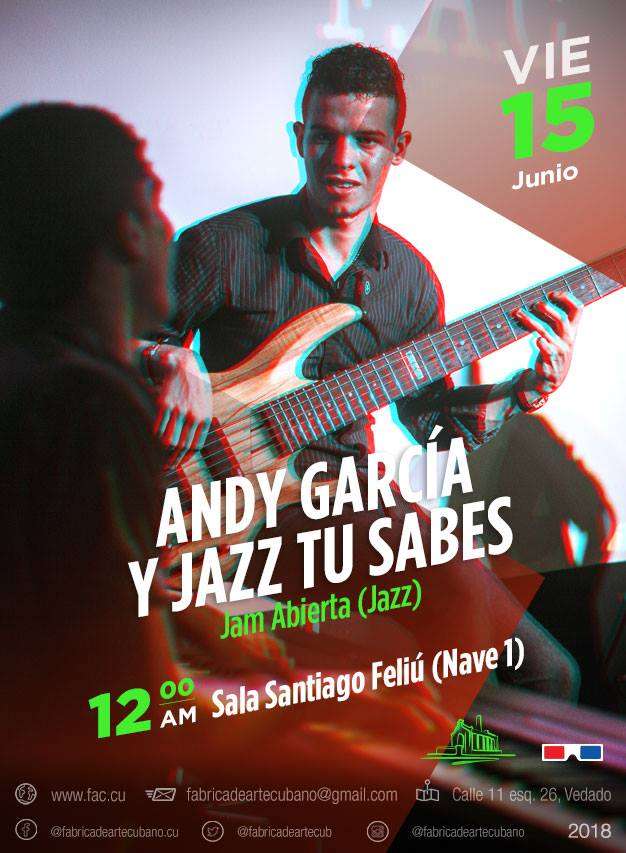 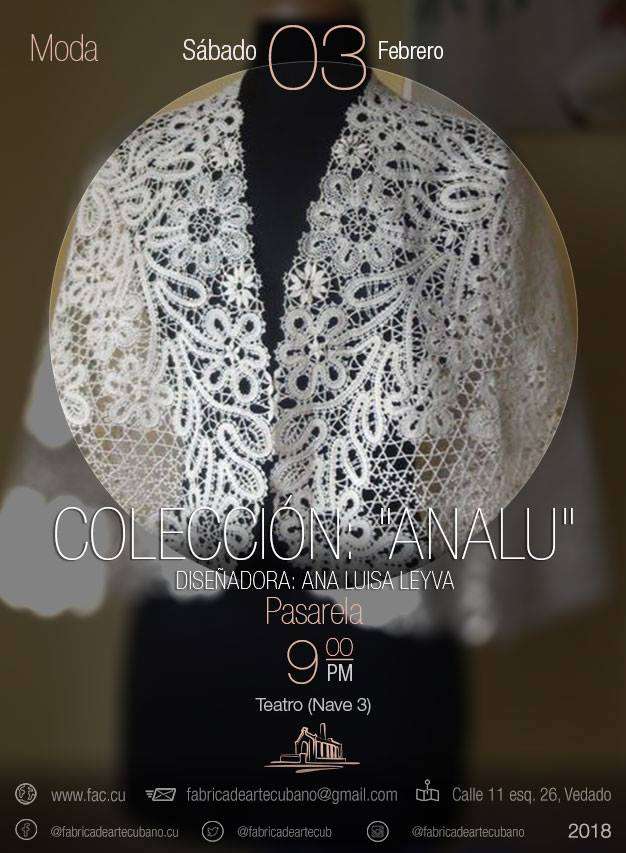 Cruise Tourism to Cuba: the Sweet and the Sour