On this very day, a person died from COVID-19 and 802 medical discharges were given. Active cases on the island increased to 3,533. 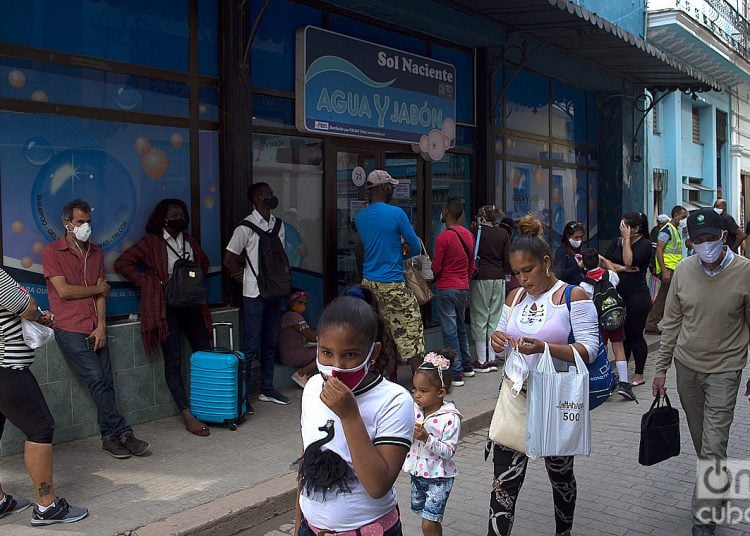 The Cuban health authorities reported more than 900 new cases of coronavirus for the second consecutive day, with 919 at the close of this Saturday.

On this very day, a person died from COVID-19 and 802 medical discharges were given. Active cases on the island increased to 3,533. Of the latter, 3,468 have a stable clinical evolution, while 65 are in intensive care: 27 in critical condition and 38 in serious condition.

At present, 23,192 people are hospitalized in the Caribbean nation due to the disease, 3,981 of them are suspects, 15,678 are under surveillance and the already mentioned 3,533 confirmed cases. In addition, since the beginning of the pandemic, there have already been 72,503 infected, 415 deaths and 68,499 recovered patients, according to official statistics from the Cuban Ministry of Public Health (MINSAP).

Regarding the new infections detected after analyzing 20,013 PCR samples, 913 were autochthonous—880 contacts of previously confirmed cases and 33 with no known source of infection—and only six are imported, from Russia (3) and the United States (3 ).

Less than half (394) were asymptomatic at the time of their detection, while 424 were female and 495 male.

Finally, by province, Havana monopolized the largest number of new cases, with 502. Camagüey (109) and Santiago de Cuba (107) also exceeded one hundred, while none of the remaining provinces reached 50, with Pinar del Río (40), Cienfuegos (31) and Matanzas (24).

With these figures, Cuba today shows a rate of 105.7 autochthonous COVID-19 cases per 100,000 inhabitants in the last 15 days and maintains a complex epidemiological situation, amid a re-outbreak that at the end of March could mark a new record of infections for a month on the island.