As has been the trend, most of the cases are due to autochthonous transmission (854) and, of the total, 830 were related to confirmed cases. 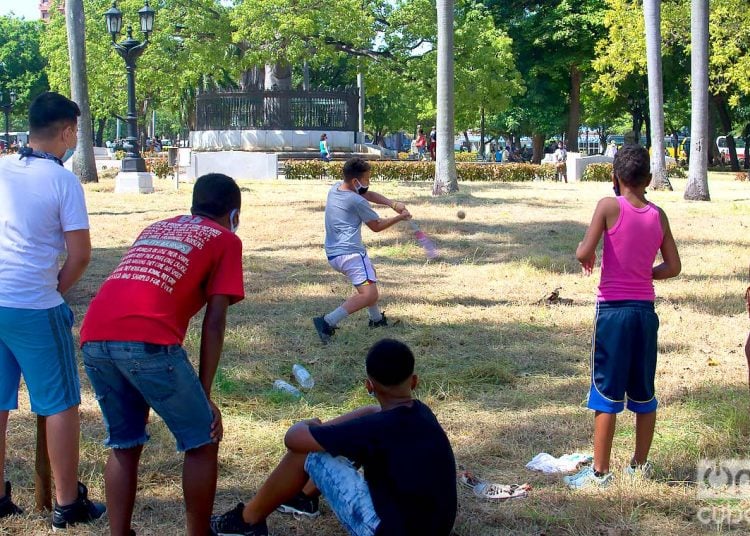 The Cuban Ministry of Public Health (MINSAP) reported 875 new infections from the SARS-CoV-2 virus this Friday after 18,568 samples to detect the pandemic were processed yesterday.

As has been the trend, most of the cases are due to autochthonous transmission (854) and, of the total, 830 were related to confirmed cases.

The deaths decreased to two in the last 24 hours, when the deceased were a 70-year-old man from Havana and an 88-year-old woman, from Pinar del Río.

The death toll in Cuba now stands at 314.

Imported cases rose to 21, with an incidence of travelers coming mainly from Spain, Russia, and Germany.

Also, 10 foreigners were diagnosed with COVID-19 this day.

Havana added the highest number of cases on the day, 462 infections, between imported and autochthonous. Because of these indicators, it continues to lead in terms of incidence rates.

Among the highest numbers of infections, the capital is followed by Camagüey, Santiago de Cuba, and Pinar del Río, with 84, 70, and 51 cases, respectively.

As of midnight, 19,169 patients were under surveillance and 4,336 were confirmed active cases.

The reported discharges reached 906 people, while 53 patients are in intensive care: 26 in critical condition and 27 in serious condition.