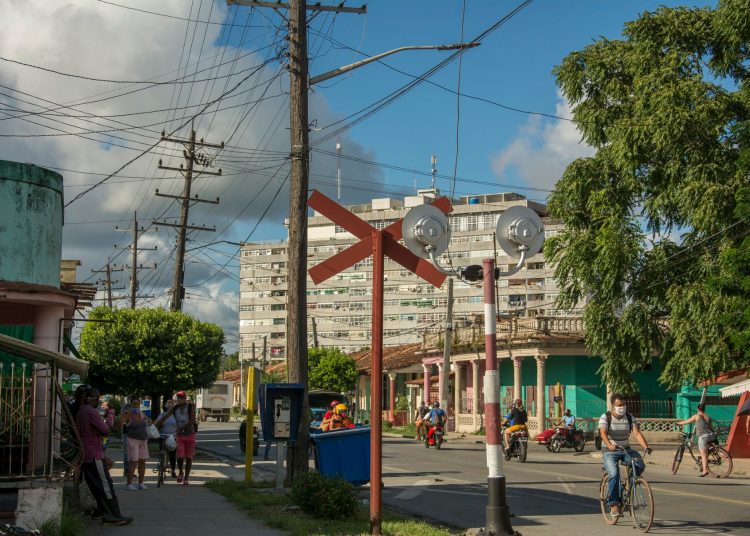 The most complicated situation is still in Pinar del Río, with 57 patients located in seven municipalities; 34 of them in the provincial capital. Photo: facebook.com/guerrillero.cu

Contrary to the forecasts of the Cuban health authorities, October is closing with high numbers due to new infections from the SARS-CoV-2 virus; in fact, today’s 86 cases represent a new peak this month, which at the beginning of the last week had already surpassed 80 cases.

The most complicated situation is still in Pinar del Río, with 57 patients located in seven municipalities; 34 of them in the provincial capital.

The only three imported cases of the day are added to the territories of Holguín, Santiago de Cuba and Guantánamo, since the remainder were contacts of confirmed cases (82) and the origin of the disease is not known in a single individual, according to today’s report.

All the COVID-19 positive cases corresponded to Cubans and 83 were autochthonous cases.

It is noteworthy that the number of tests has almost reached the figure of 9,000 and that 67 people were discharged, in a day in which there were 3,606 hospitalizations.

There were also no deaths on the day, and there were five patients in intensive care: three reported in critical condition and two in serious condition.