The 12 reported deaths correspond to eight women and four men between the ages of 39 and 102 and residing in municipalities of Havana, Matanzas, Ciego de Ávila, Artemisa, Sancti Spíritus and Santiago de Cuba. Among them, a Russian citizen. 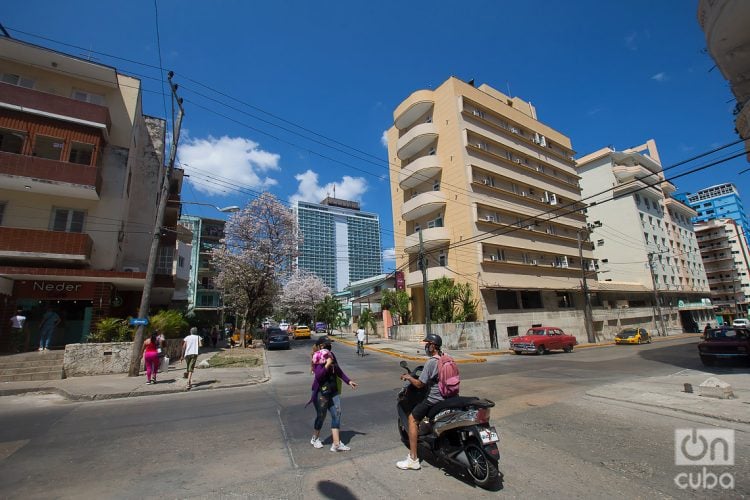 The contagions produced in Cuba by the SARS-CoV-2 virus remain above 1,100, something confirmed this Thursday after the Ministry of Public Health (MINSAP) reported 1,158 cases and 12 deaths in the report of the last 24 hours.

Most of them are due to autochthonous transmission (1,115), 1,057 were contacts of confirmed cases, and 43 were imported, which, with the exception of three foreigners, correspond to Cubans from Russia (31), Spain (eight), United States. States (three) and the Dominican Republic (one).

The 12 deceased were eight women and four men between the ages of 39 and 102 and residing in municipalities of Havana, Matanzas, Ciego de Ávila, Artemisa, Sancti Spíritus and Santiago de Cuba.

One of the victims is a 71-year-old Russian citizen, reported from Ciego de Ávila. She was hospitalized for five days.

With the day’s deceased, the death toll from the coronavirus on the island now stands at 1,057. Of these, 92 have occurred in the first nine days of June, a period in which there were 10,255 infections.

With a municipality of Sancti Spíritus added to this list, the 12 that concentrate 27.1% of the transmission in the last 15 days are in the territories of Havana (seven), Mayabeque (three) and Pinar del Río (one).

Quivicán continues with the highest transmission in this period, with a very high incidence rate of 1,148.1 per 100,000 inhabitants.

The MINSAP also reported 1,081 discharges, 26,988 admissions, an increase to 6,047 of the confirmed active cases and 138 people in ICUs: 55 in critical condition and 83 in serious condition.

Of those diagnosed, 43.8% were asymptomatic.