With the day’s discharges the number of recovered patients reached 27,594, but in intensive care the figure rose again to mark a record: 68. Of this number, 36 patients were in critical condition and 32 in serious condition 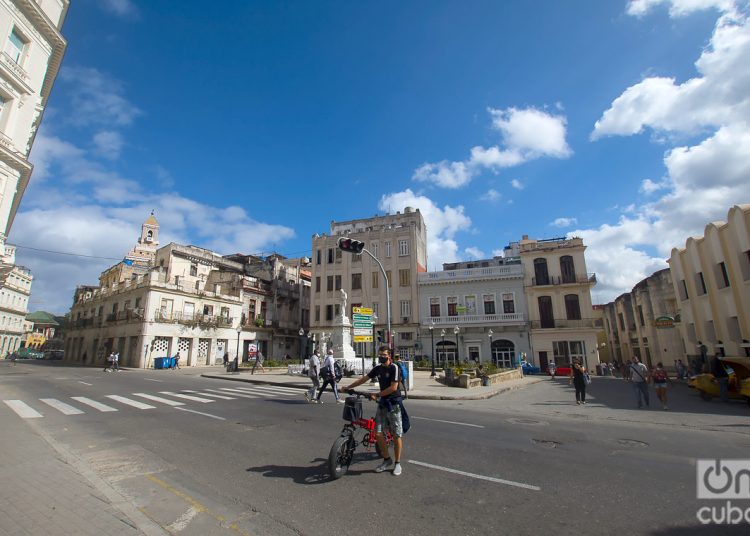 New infections due to the SARS-CoV-2 virus fell to 653, according to this Monday’s Ministry of Public Health (MINSAP) report, which also notified of two deaths and 855 discharges.

Of the total diagnoses on Monday, 653 were contacts of confirmed cases, while the contagion in 639 individuals was due to autochthonous transmission.

Havana continues to be the most affected province, with 289 patients from COVID-19; 287 of them were infected by local transmission.

14 of the 15 Havana municipalities registered patients from the new coronavirus and eight of them are part of the 12 that have had the highest incidence throughout the island during the last two weeks. The others, one from each region, correspond to Guantánamo, Mayabeque, Pinar del Río and Santiago de Cuba.

Because of this, Havana also continues to process the largest number of daily tests (8,292 this Monday), followed by Santiago de Cuba, where 2,251 of the 18,981 samples were processed in the MINSAP’s 20 laboratories.

There were 14 imported cases and the countries with the highest incidence were Russia, the United States, Spain and Panama. In addition, 9 foreigners were identified with COVID-19 in the last 24 hours.

Two deaths were also reported on the day, with which the country has reached the figure of 240 fatalities: a 78-year-old woman and a 63-year-old man, a health professional. Both residents of Havana.

There were 855 discharges and with them the number of recovered patients reached 27,594, but in intensive care the figure rose again to mark a record: 68. Of this number, 36 patients were in critical condition and 32 in serious condition.

The total number of active cases identified up to midnight was 5,595 and the number of people admitted to hospitals, care centers or homes made up 16,174.

47.9% of the cases identified this Sunday were asymptomatic.