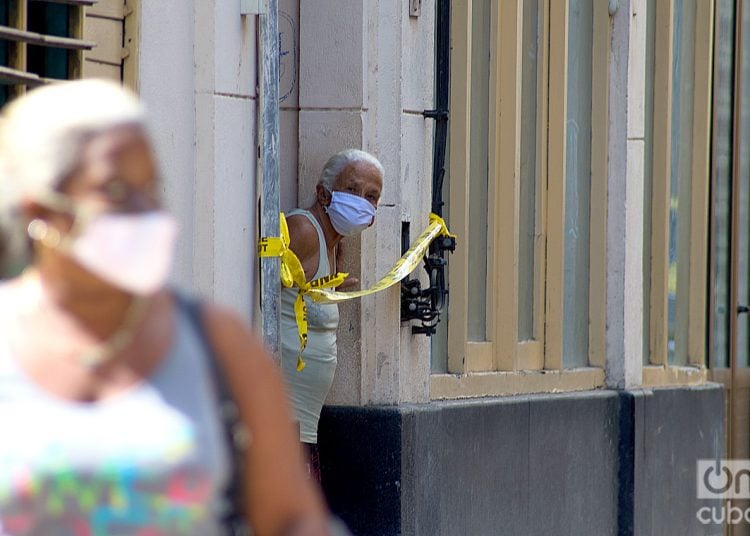 The SARS-CoV-2 virus produced four deaths and 736 infections in Cuba this Tuesday, the majority (731) due to autochthonous transmission, according to information provided today by the Ministry of Public Health (MINSAP).

Havana continues registering most of the daily infections (451), followed this time by Granma (73) and Santiago de Cuba (51).

On the contrary, Ciego de Ávila and the special municipality of Isla de la Juventud, with their four and one infections, respectively, reported the lowest numbers of people with COVID-19.

During the day, there were only five imported cases after the processing of 18,177 samples in the country. 44.8% of the total were asymptomatic.

By incidence rate in the last two weeks, the capital, Pinar del Río and Granma head the indicator. 11 municipalities in Havana and one in Mayabeque concentrated 43.4% of the transmission in this period. Old Havana displaced Melena del Sur and is now the municipality with the highest transmission of the virus.

The reported deceased were from the provinces of Havana and Cienfuegos; three men and one woman, aged between 77 and 90 years.

Until midnight, 20,302 patients were hospitalized, 3,348 were active cases and 67 were in intensive care: 26 in critical condition and 41 in serious condition.