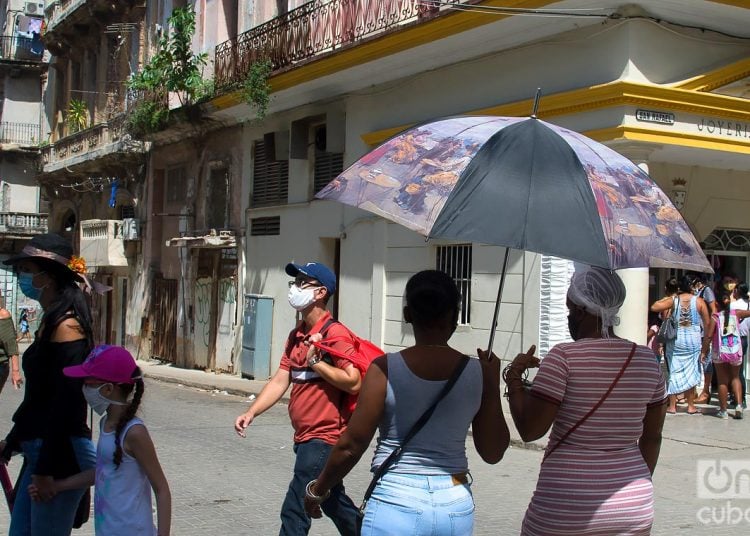 Contagions from the SARS-CoV-2 virus in Cuba add up to 6,220 today, after confirmation by health authorities of the 50 new cases reported from four provinces.

In its report today, the Ministry of Public Health said that all correspond to Cubans and that as a whole they were cases of autochthonous transmission.

Of the total of new infections, 46 correspond to contacts of confirmed cases, while the source of infection is not specified in four individuals.

Six minors are among the new group of COVID-19 patients: three residents in the Pinar del Río territories of Consolación del Sur and Guane; eight months old, 11 and five years old, respectively. In Habana, from Cotorro and Cerro; nine, five and one year old.

Of the 50 diagnosed cases, 21 belong to the female gender and 29 to the male. 50% of the cases were asymptomatic at the time of diagnosis.

At midnight on October 17, 2,337 people were still hospitalized for clinical epidemiological surveillance, while patients in intensive care had risen to 10: three in critical condition and seven in serious condition.