The approved document asks President Joe Biden and the U.S. Congress to eliminate all current restrictions on trade and travel between the two countries, as well as to work to fully resume diplomatic and consular relations. 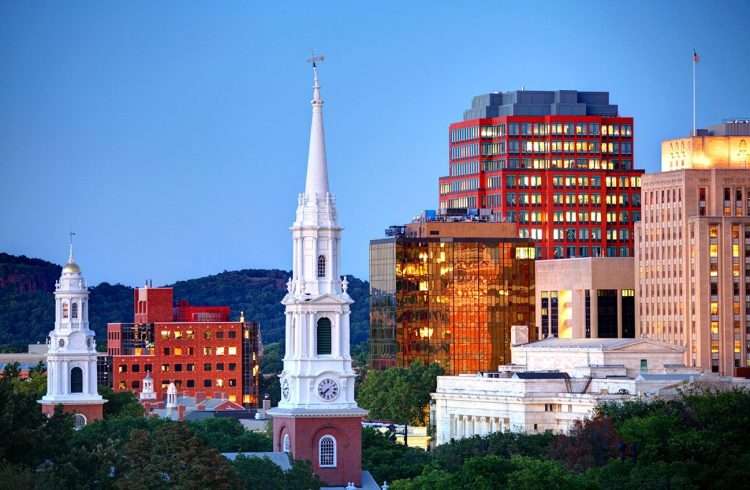 The Board of Alders of the U.S. city of New Haven approved a resolution against the U.S. embargo on Cuba, thus joining other cities and towns in the United States that have approved official pronouncements of this type.

The document, presented by alders Darryl Brackeen, Sarah Miller and Alex Guzhnay, asks Washington to “immediately end the embargo” and recalls that the UN General Assembly votes almost unanimously against this policy every year, even with the support of United States allies.

In particular, the resolution requests President Joe Biden and the U.S. Congress to eliminate all current restrictions on trade and travel between the two countries, as well as to work to fully resume diplomatic and consular relations, according to a dispatch from Prensa Latina (PL) news agency.

The text points out that the embargo “contributes greatly to the shortage of food, fuel and medical supplies in Cuban territory” and cites possible benefits of its elimination for New Haven, such as the possibility for companies from that city to export their products to the island and collaborate with scientific and medical institutions of the Caribbean country for the development of medicines and devices.

The Cubadebate digital website, for its part, highlights the support of solidarity and progressive organizations for the resolution, and the role played for its approval by the New Haven Municipal Council, a fact that it describes as a “formidable achievement.”

In addition, in an article signed by José R. Oro, vice president of the No Embargo Cuba Movement (NEMO) group, he points out that the approved document is a “powerful message” regarding the island for President Biden from the voter bases of the Democratic Party, of which New Haven is a stronghold.

More than a dozen U.S. cities have previously approved resolutions of this type, including Hartford and Boston, capitals of the states of Connecticut and Massachusetts.

After maintaining the policy of his predecessor Donald Trump for more than a year, Biden and his administration announced several measures aimed at Cuba in May, such as the elimination of limits on remittances, the reauthorization of so-called group trips and the family reunification program, and the reestablishment of regular and charter flights to airports outside of Havana.

However, the Cuban authorities and solidarity organizations consider these announcements “insufficient” because they maintain in force most of the sanctions and restrictions established by the embargo.