At the end of the eighth month of the year, in compliance with Decree Law 258/2018, 116,077 hectares are under use in Camagüey. More than 20,000 correspond to the applications from April to August. 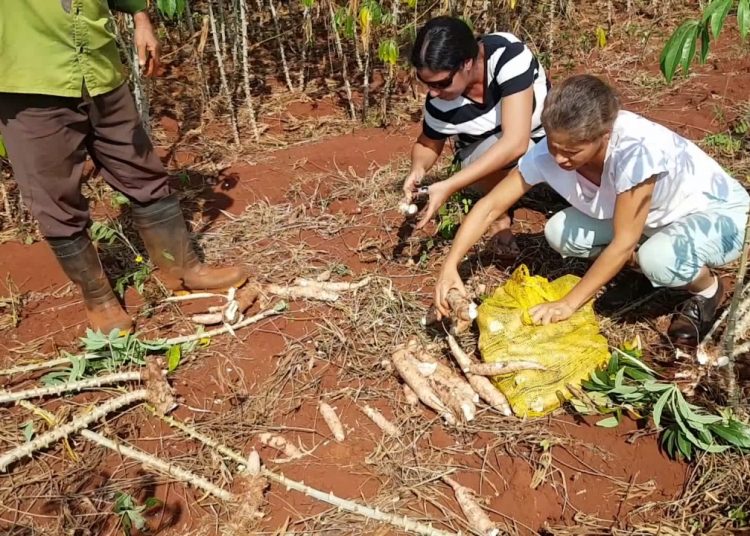 According to a note from the Agencia Cubana de Noticias (ACN) news agency, from April to August of this year more than 1,140 applications were filed for the delivery of land in usufruct in the province of Camagüey based on new policies of the Ministry of Agriculture (MINAG) aimed at increasing food production.

These requests are included among the 5,496 registered, of which 3,643 were approved by the MINAG delegation in the territory since the application in October 2018 of Decree Law 258, on the possibility of usufructuaries being linked to agricultural enterprises or productive bases. Before, this could only be done by some legal entities.

Elizabeth de la Cruz Ramos, specialist from the MINAG Provincial Department of Control, Land and Tractors, explained that available lands and other poorly exploited lands are delivered, although they correspond to a program in development, after conciliation for a certain time with the usufructuaries.

The main uses, she stressed, are associated with raising cattle―54,427 ha in exploitation―and with various crops, with 7,786 ha. To date, the note says, 1,064 applications have been registered to expand the extension of farms.

De la Cruz also pointed out that as of the delivery of the land there is a term of six months to one year to put into operation at least 60% of the amount granted. If this requirement is not met, it is considered illegal.

In the last Annual Land Balance, it was determined to terminate the usufruct contract for 967 people, apply fines to 97 and send warnings to 1,088, said the specialist.

The main causes, she said, were non-compliance with production plans, non-payment of taxes to the subsidiary of the National Institute of Assistance and Social Security, and the construction of illegal benefactions such as houses, dairy houses and pig pens, which must have the approval of Physical Planning authorities.

Of the 5,496 applications registered in the province from October 2018 to August this year, the majority were made by men, while 1,317 correspond to women.