Ciego de Ávila already has the highest incidence rate in the country, followed by Havana; 27 patients were discharged and 7,948 samples were processed yesterday. 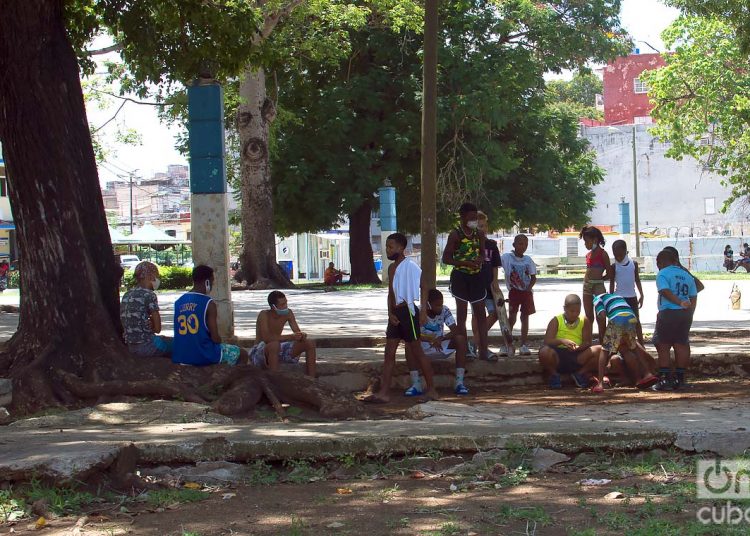 News on the SARS-CoV-2 virus in Cuba is as follows: there were no deaths and the new contagions rose to 82, a figure that was made possible due to the 7,948 tests carried out yesterday in search of the disease, according to the island’s health authorities.

By regions, the contagions were reported from Havana, with 39 cases; Ciego de Ávila, 37; Sancti Spíritus, four; and Artemisa and Matanzas, one each.

“Ciego de Ávila already has the highest incidence rate in the country,” said Dr. Francisco Durán, who specified that the indicator is already 21.28 per 100,000 inhabitants, followed by Havana’s.

The number of people in intensive care was reduced to 12 and 27 patients were discharged.

All cases in today’s report correspond to Cubans; 75 were contacts of confirmed cases and in seven the source of infection is not confirmed.

The number of infected men and women was the same (41) and 63 of all patients were asymptomatic at the time of diagnosis.

1,470 people were hospitalized for clinical epidemiological surveillance at midnight yesterday.

Cuba has processed a total of 454,724 samples since the first cases of the new coronavirus were reported, and of these 4,459 have been positive.