The Chinese group Ctrip, the second most important online travel agency in the world, aims to increase its operations on the island, according to its executives. 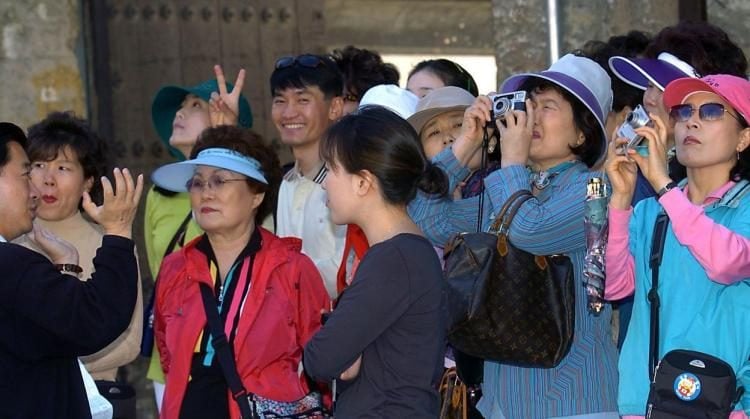 The Chinese group Ctrip, the second most important online travel agency in the world, is seeking to increase its operations in Cuba, Prensa Latina (PL) news agency reported.

Phoenix Du, Ctrip project manager, praised the tourist potential of the island, to which he said many more people want to travel, especially Chinese and Asians in general.

Du gave these statements to PL along with other executives of the group visiting Cuba, including Poppy Yang, regional manager for Latin America, who “coincided on Cuba’s attractions, especially the people’s hospitality and the beauty of its natural landscapes.”

The group, which also includes Ctrip’s market manager, Cecilia Dong, is carrying out a six-day working visit, as part of which they have already met with executives of the Cubanacán Group and other authorities from the sector.

Created in 1999, the Ctrip group is the second largest in the world and the largest in Asia in online tourist reservations, while it has 8,000 offline agencies. It covers 74% of tourism operations in China and by 2020 they estimate they will have 300 million registered users.

The company, with more than 30,000 employees across the planet, covers an extensive hotel network in 200 countries, and two million flight itineraries with connections to 5,000 cities. In Latin America, it operates in countries such as Peru, Colombia, Brazil, Argentina and Chile, and plans to open an office in Mexico.

In Cuba, it already promotes two of its main destinations: Havana and Viñales, “the most attractive for Chinese vacationers,” according to the group’s executives, who affirmed that last year the island was their seventh destination in the Latin American region and so far in 2019, it ranked in fourth place.

In 2018, 49,781 Chinese tourists traveled to Cuba, a figure that exceeded, compared to the previous year, more than 6,000, making China the island’s second largest market in Asia, after the Philippines (73,864), according to official data .

On the other hand, in the first half of 2019 there was a slight decrease, since 23,295 Chinese visitors represented 98.1% of those arriving on the island in the same period the previous year.

Currently, Cuban tourism is suffering the consequences of the recent measures of the Donald Trump government, which further restricted U.S. travel to the island and banned U.S. cruises from visiting Cuban ports.

This is why Cuba drastically reduced its forecast of foreign visitors expected in 2019, by lowering the initial plan of more than 5 million tourists―an all-time record for the island―to only 4.3 million, and is seeking to boost emerging markets such as Russia, China and Latin America.