38 autochthonous. 47 asymptomatic. Pinar del Río is the province with the highest number of COVID-19 positive cases. Santiago de Cuba on the watch out for its diagnoses. 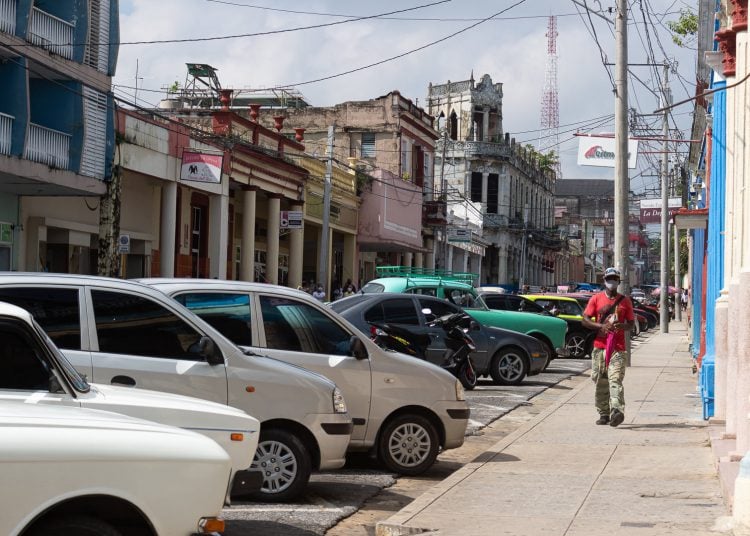 Cuba identified 54 new infections from the new coronavirus, of which 38 were autochthonous and 16 imported: eight provinces are involved and the diagnosis comprises 44 Cubans and 10 foreigners.

“Pinar del Río is the province with the greatest epidemiological complexity,” said Dr. Francisco Durán in his Friday appearance from the Cuban television studios. He also said that this week there has been a reduction in cases, compared to the previous period.

There are four active events in the westernmost province of the island. Municipalities such as Consolación del Sur and the provincial capital show the greatest complexity. “We have no doubts they will overcome it,” said the national director of Epidemiology of the Ministry of Public Health (MINSAP).

Like yesterday, imported cases seem to be determined by an unexplained situation in Ciego de Ávila related to Russian tourists who arrived a few days ago in the keys (eight, today). Ciego de Ávila also has the second incidence rate (21.74%) in the country, after Pinar del Río (69.71%).

In short, the 16 infections with a source of infection abroad are from Matanzas (two, German citizens, which make up 10 of the foreigners of the day), Santiago de Cuba (three), Holguín (one), Havana (one) and Cienfuegos (one).

Of the total number of patients identified in today’s report, 33 had contact with confirmed cases and in five the source of infection was not specified.

By gender there was a balance (26 female-28 male), and 47 were asymptomatic when they were diagnosed.

There were also no deaths from COVID-19 on Thursday, November 12, although in the last seven days there were two deaths from the pandemic, with which the number rose to 131 and the island’s fatality rate reached 1.7%.

As of midnight, 2,379 patients remained hospitalized, two were in intensive care and 41 had been discharged.

Yesterday, 8,721 samples were processed in search of the disease, with which the total of tests in the last seven days amounts to 60,083, according to Dr. Durán.