Today the cases were reported from Havana, Artemisa, Ciego de Ávila and Pinar del Río. 63 patients were discharged. 22 are in intensive care. 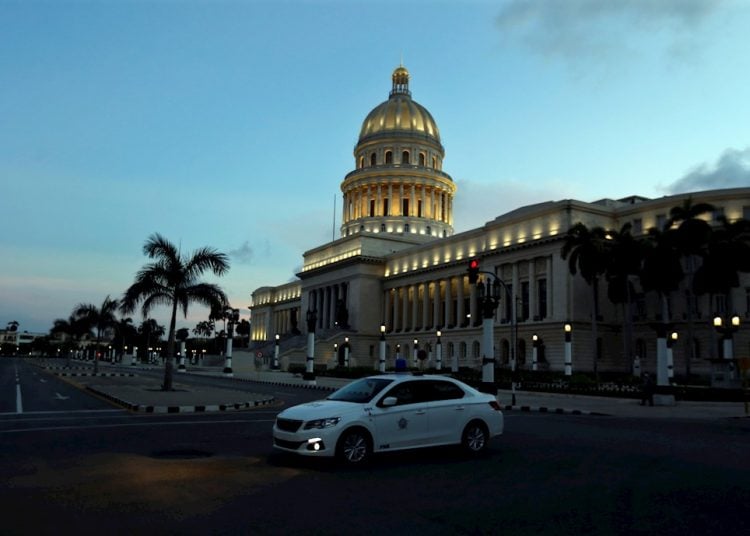 In its first day under new restrictive measures to stop the advance of the SARS-CoV-2 virus, Havana continues to report most of the new contagions in Cuba, 46 yesterday, to which are added the three deaths of the day.

The victims were a 65-year-old man, described as “homeless,” and two women, 65 and 94, both from La Lisa. The data on the medical evolution of the three during their hospitalization are explained in the report published today by the Ministry of Public Health (MINSAP).

The number of deaths as a result of COVID-19 on the island now stands at 98.

The new contagions, meanwhile, totaled 61 throughout the country, after processing 5, 546 tests, of which 4,202 are from the capital.

60 are Cuban and one is a foreigner, a 42-year-old Colombian resident in Plaza de la Revolución; 51 individuals had contact with confirmed cases and in 10 the source of infection is not specified

Women predominate over men in today’s report (37-24) and 34 of the total were asymptomatic at the time of diagnosis.

During the day, 63 patients were discharged while 22 were in intensive care.

At midnight, 1,206 patients were still hospitalized and the number of active cases reached 568.