The decree-laws that were passed were the one on the National System of Document and Archive Management, and another on the creation of a national commission to address the issue of genetically modified organisms in Cuban agriculture. 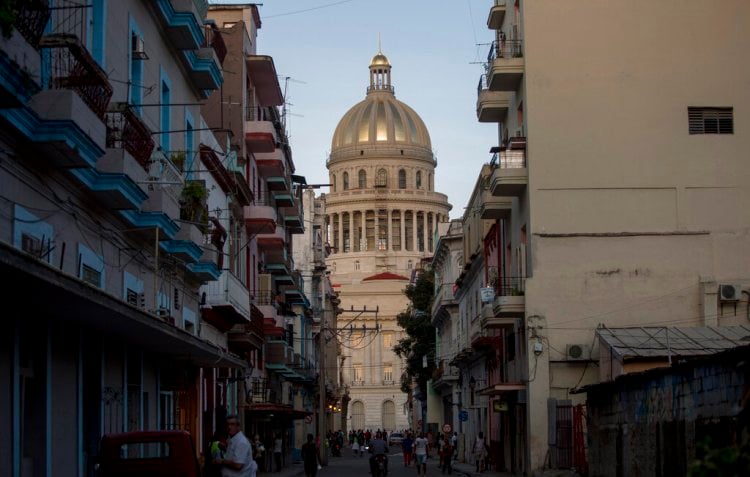 The Council of State, an organ of the National Assembly of Cuba that represents it between its sessions, approved this Thursday two decree-laws, the first of 2020 according to the legislative schedule approved by parliament last December.

The decree-laws that were passed were the one on the National System of Document and Archive Management, and another on the creation of a national commission to address the issue of genetically modified organisms in Cuban agriculture, the official media reported.

The press report does not detail the content or specify the date the legal texts will take effect, which until Friday had not been published in the Official Gazette. Nor does it refer to a third decree-law on the work system of Cuban cadres and their reserves, which according to the official schedule published in January, also had to be approved on this occasion.

The same session of the Council of State, in which Cuban President Miguel Díaz-Canel and Prime Minister Manuel Marrero participated, also took other agreements, such as “updating what is related to the organization and operation of the working group that directs, coordinates and controls the legislative activity” and that, “until the new Law on People’s Courts is issued, the election of the professional judges of provinces and municipalities be carried out by the Provincial Councils of People’s Power.”

In addition, the organic regulation of the National Electoral Council was analyzed, following “the provisions of the current Electoral Law” and, “at the proposal of the Attorney General’s Office, new prosecutors were appointed to serve in that body,” the note, also published on the website of the National Assembly, reported.

The two decree-laws passed this Thursday are the first legal norms planned for approval by the Cuban parliament this year. According to the schedule, in 2020 the Assembly must submit to analysis and presumably pass 14 laws, including those of the People’s Courts and the Criminal Procedure, as well as those of Defense and National Security, Housing, and Public Health.

In addition, it must back 15 decree-laws, which should be approved by the 21 members of the Council of State led by Esteban Lazo, also president of the National Assembly.

After those analyzed now in February, the approval of the rest will take place between April, June, September and November, and among them are the one on the Reorganization of the Science, Technology and Innovation System, the one dedicated to industrial food production and the highly anticipated one on animal protection.