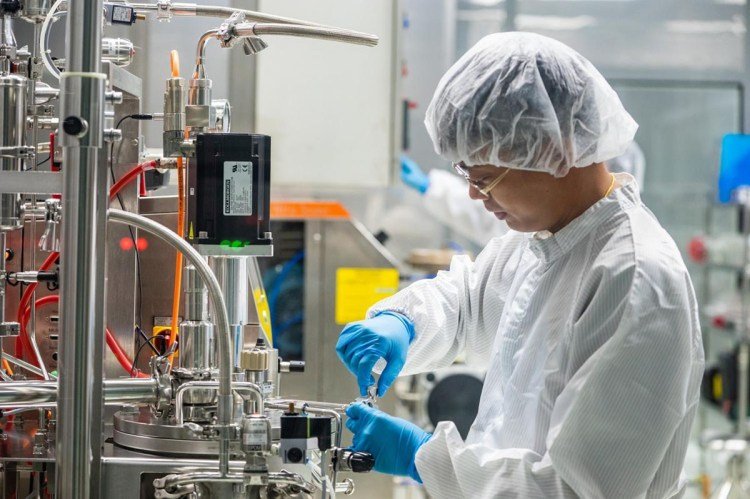 The enterprise is formed by the Thai pharmaceutical company Siam Bioscience (SBS) and the Cuban medicine industry and its operations will be initiated in the Association of South East Asian Nations (ASEAN), according to the official newspaper Granma, which quoted a tweet from Eduardo Ojito, director of Cuba’s Center for Molecular Immunology (CIM).

The publication affirms that the company emerged in 2017 to produce “world-class drugs for complicated diseases,” whereby the Thai SBS and the Cuban CIM agreed to jointly develop monoclonal antibodies to treat cancer and autoimmune diseases.

Songpon Deechongkit, general director of Siam Bioscience Group, to which SBS belongs, assured the Bangkok Post that by 2022 the enterprise plans to produce and sell three new drugs for cancer, kidney failure and autoimmune diseases, both in Thailand and abroad.

For his part, Agustín Lage Dávila, general director of CIM, told the publication itself that the agreement will help SBS produce other medicines when its patent expires, through the skills created in it.

The Thai pharmaceutical giant, according to the source, “has as its main objective to reduce the costs of medicines with respect to imported products and seeks to reduce dependence on active ingredients and foreign components.”

SBS has previously developed medications such as erythropoietin for patients with chronic renal failure and filgrastim for cancer patients receiving chemotherapy. Its operations have crossed Thailand’s borders to include ASEAN countries.

Established in 2009, Siam Bioscience has the mission of supporting and enhancing the country’s medical system and improving Thais’ quality of life, an objective that will now be extended to other ASEAN countries, which also include Indonesia, Malaysia Singapore and the Philippines.