No deaths were reported during the day and the number of active cases, even in hospitals, dropped to 58 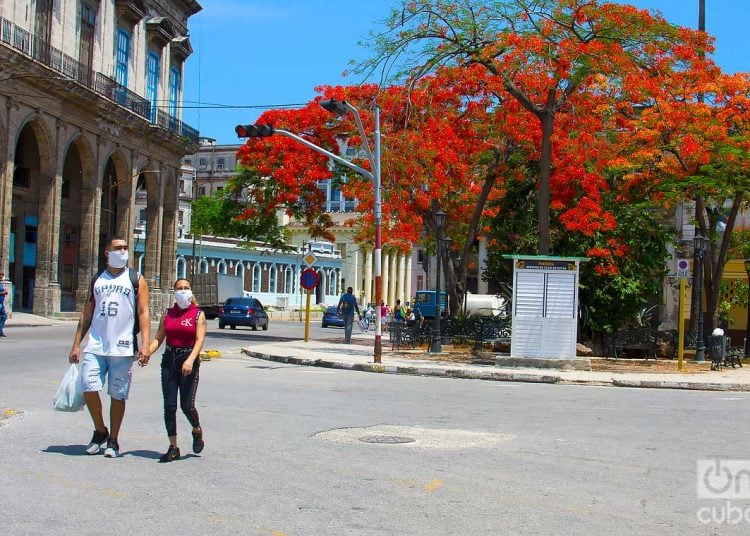 The new cases are from Havana and Mayabeque, and to the municipalities of Cotorro and San José de las Lajas, respectively. Photo: Otmaro Rodríguez

In the last 24 hours, four people were diagnosed with COVID-19 in Cuba, according to the Ministry of Public Health (MINSAP), which highlights the absence of deaths from this disease in today’s report.

The new cases correspond to Havana and Mayabeque, and to the municipalities of Cotorro and San José de las Lajas, respectively.

All had symptoms at the time of their diagnosis, a fact that has been repeated on previous days, according to Dr. Francisco Durán, national director of epidemiology.

They are Cuban, two of them were related to confirmed cases and in two the source of infection is not specified. There were he same number of infections in men and women.

In addition to these data, it was learned that with the nine patients discharged yesterday, 2,180 patients have already recovered from the SARS-CoV-2 virus on the island, and only one patient was reported in critical condition.

Until midnight yesterday, there were 121 hospitalized people, and 91 were under primary healthcare surveillance.

Yesterday, 2,103 tests were processed, and with them the country has made a total of 161,674 tests since the start of the pandemic. Of these, 2,325 have been positive.