In its third edition, the event expects to receive, until Thursday, May 30, 4,000 visitors, including importers and exporters, from some 30 countries. 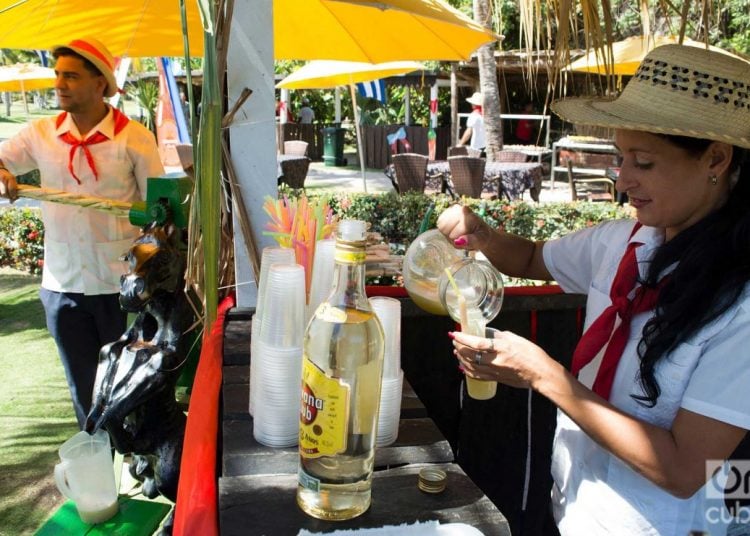 The third edition of the international show for restaurants, hotels and tourism services, HostelCuba, organized by Fira de Barcelona, ​​began this Tuesday in Havana with a record number of participants, bringing together 120 exhibiting companies from 18 countries, 64 of which are Spanish.

The Cuban Palco trade fair operator and the island’s Ministry of Tourism are the other organizers of this show, which this year will be attended by eight Cuban brands and expects to receive, up until Thursday May 30, 4,000 visitors, including importers and exporters, from some 30 countries.

Companies from countries such as Italy ―which like Spain has a national pavilion ―, Germany, Argentina, Belgium, Bolivia, Canada, Uruguay, Colombia, China and Switzerland, will also be present at HostelCuba, while 80% of the exhibitors are repeating their participation after attending the previous events.

With respect to the previous edition, the exhibition area hired at the Pabexpo fairgrounds shows a 40% growth.

During the three days in which the event takes place, the exhibiting companies will show their equipment for hotels and restaurants to the most important buyers in Cuba, which this year expects to exceed 5 million tourist arrivals, in an edition of the show marked by the modernization of the tourism sector.

Those attending can also access talks and workshops, where tourist industry professionals will present their most innovative projects, and “networking” spaces, designed to “diversify the catalog of foreign suppliers on the island.”

One of the novelties of this third edition of HostelCuba will be the production of a hotel&spa experience, with smart rooms, outdoor area with swimming pool and bathroom, among other services and facilities, which seeks to show the technological advances of the tourism sector and the potential for producing this kind of experiences in Cuba.