In addition to several golf courses, each project includes hotel and real estate facilities, as part of the tourism development program of the so-called "Pearl of the South". 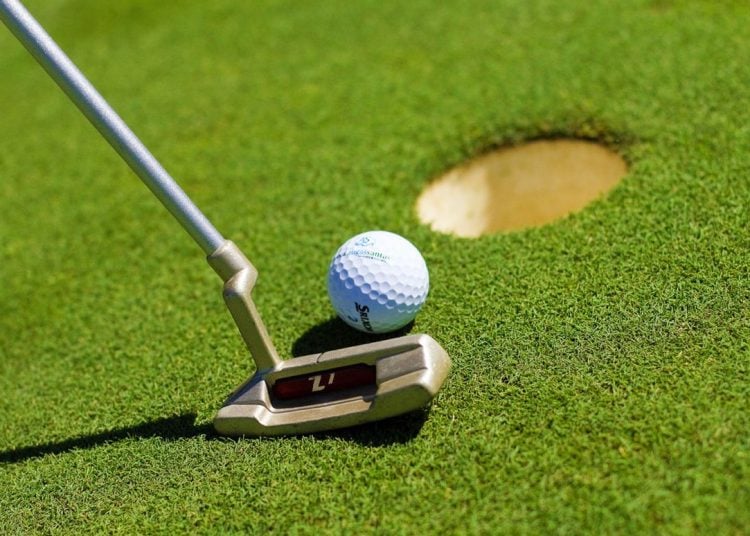 Three new projects for the development of golf will start up in Cienfuegos, in the south center of Cuba, according to the projections of the island’s Ministry of Tourism (MINTUR).

MINTUR envisages its execution thanks to the signing of an agreement this year with joint ventures, according to the local newspaper 5 de Septiembre. In addition to several golf courses, each project includes hotel and real estate facilities, as part of the tourist development program of the so-called “Pearl of the South.”

José Enrique González, delegate of the MINTUR in Cienfuegos, explained to the press that the Rancho Luna-La Milpa project will be one of the most ambitious in the country, and its construction will be divided into five stages. In the first, a 5-star hotel with 450 rooms, an 18-hole golf course, some 450 villas and around 150 apartments will be built.

Another project is that of Playa Inglés-La Tatagua, which includes two golf courses and the construction of a 280-room hotel and some 1,700 residential units, according to González.

Finally, the Residential-Marina project is also included in the Punta Gorda district of the city of Cienfuegos, which will be “linked to hotels and apartments in nearby plots of land that encompass the Cienfuegos Club as a tourist product,” said the official, who added that “all this will be done without affecting individuals, legal entities or historical sites.”

Through the state enterprise Cubagolf S.A., MINTUR seeks to promote golf as a tourist attraction. This why it is carrying out international-level projects in several of the island’s provinces, which will now be joined by those in Cienfuegos.

These include the one developed by the Carbonera S.A. joint venture, created in 2014 with Cuban capital and the British company Esencia Hotels and Resorts, in Matanzas; that of Bello Monte, to the east of Havana and with the participation of the Chinese company Beijing Enterprises Holdings Limited; and that of Punta Colorada in the Guanahacabibes Peninsula, in Pinar del Río, with the Spanish group La Playa Golf & Resorts S.L., a luxury hotel complex linked to golf which is thought will be one of the largest in Latin America.