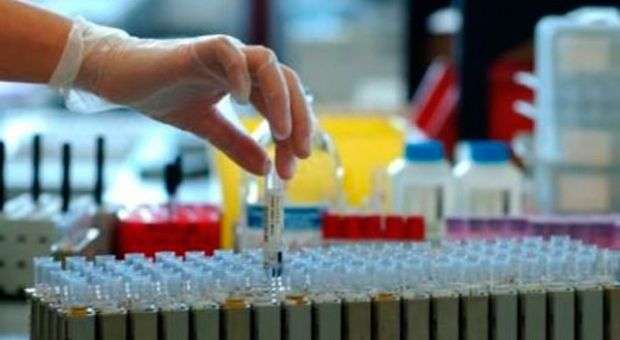 The Biotechnological and Pharmaceutical Industries Business Group, known as Biocubafarma, was created just over a year ago. Previously there were the experiences of the Scientific Polo and Quimefa, the two parent institutions, the merger resulted in this Superior Business Management Organization (OSDE), a kind of holding.

Its objectives were defined from the outset: to maintain and raise the standards of health and quality of life in the Cuban population, and to become a source of capital and exports from all the accumulated scientific potential.

In general, the organization is dedicated to developing strategies, technologies, products and assistance for the prevention, diagnosis and treatment of multiple ailments. “What makes us different from a traditional multinational or any biotech and pharmaceutical company,” Norkis Arteaga, head of the Department of Business explained, ‘is precisely the impact on health. We work closely with the Ministry of Public Health, in complex interventions; perform therapeutic guidelines to apply to patients. “

Biocubafarma manufactures more than 500 drugs, and among biotechnology products and projects they total 91: 33 for cancer, 18 for cardiovascular diseases, 33 vaccines against infectious diseases, and 7 drugs to combat diabetes and other ailments.

The numbers confirm the prestige of these sectors internationally. Currently the Group has over 1,700 patents granted in many countries and over 2,000 requested. “This also gives us sovereignty, we can decide what to do with our products without anyone coming to stop us regarding them,” Arteaga said.

There are 19 foreign entities governed by Biocubafarma through different modalities: joint ventures or wholly owned by Cuba, representations, among others. Its productions are sold in over 50 countries and several regions have more than 700 health records, i.e., the approval granted by the health authorities to use the drug.

The biotechnology and pharmaceutical industries achieve then exporting high value-added products and with higher technological level. Its strategic alliance with the Distributor of Cuban Medical Services (SMC) refines these possibilities, because the benefits are complemented with equipment, medicines, vaccines, in order to offer a comprehensive package.

This means a significant leap from the classical repertoire of traditional raw materials and products, such as sugar, nickel, snuff and rum. In addition, Cuba is placed on the cutting edge of a highly complex and expensive line. Note that the first company of its kind in the United States was born in 1976. Five years later here we featured an institution with that scientific profile, and in 1986, the Center for Genetic Engineering and Biotechnology.

The emergence of Biocubafarma sets a milestone in terms of investment, as it led the incursion of foreign capital in this area, mainly in the construction of plants, and in the Special Area Development Mariel.
Our organization now has much more potential to generate product than the installed production capacity. We have great market demand and often we cannot satisfy it because the set capacities are not enough, “the head of the Department of Business says.

Some advantages that the country offers to prospective businesses in the industry are the flexibility in percent stake, if a joint venture, in addition to the highly qualified staff, experience in the design of these facilities, and a line of important products.

” That means we ‘re not talking about building factories that wouldn’t have a purpose – Arteaga points out , is precisely what we need funding , because brainpower is present .” Similarly both parties would provide access to different markets.

Biocubafarma is a self-financing entity, businesses closed cycle that takes the whole process of research, development, production and marketing. Group executives have stated that during the next five years they expect to double its exports, estimated at over 5 billion dollars a year.