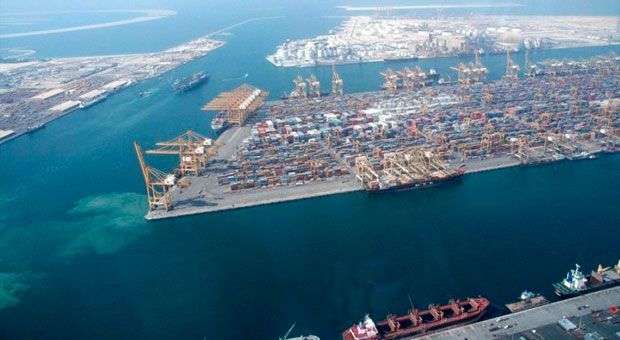 A few days before making public the new foreign investment law, Cuban President Raul Castro visited the Mariel port again to catch up on investments that are still to be completed on that area.

Much remains to be build, in the Mariel work continues and the pending list is not short, but the first phase of the container terminal was opened on January 27 in the presence of several Latin American presidents.

This past Saturday it was announced that the railway with its perimeter fence will be completed on June 30. Granma newspaper reported that they are still missing to conclude “vials, water supply, telecommunications infrastructure, electricity, technical safety and security systems, as well as in the area of logistics activities and dredging of the bay.”

As for the future of the entire infrastructure, the Cuban president said the maintenance policy designed for the container terminal should be respected, under penalty of increasing the cost of a project that still has not recovered the capital invested.

In this regard, he said that Cuba should not raise a Pharaoh work in proportions that could not go on its own further: ” If we build and we do not provide maintenance, gradually we see the results: in any corner of this country can see it “.

He reiterated that this is the most important work underway in the country, to the point of stating that the Mariel “is the foundation for the economic take-off we need. “

Raul Castro has repeatedly expressed the priority of the project within the Mariel strategy leading his government to update the Cuban economic model. “We need to finish developing the country. And this work is being developed here, which has already started with the construction of the port, is the most important for the future that we want to work. “