Self-employment in Cuba: more string to the kite… 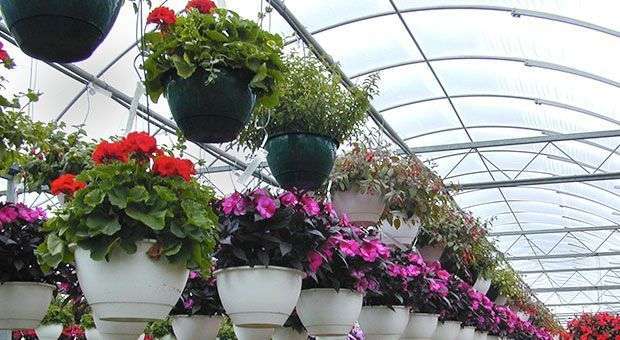 Self-employment is still fashionable in Cuba, a spillway to strip the state of burdensome responsibilities which had a negative impact for years in an inert and inflexible economy.

And as shown by the most recent decision of the Ministry of Tourism (Tourism) , which not only continues thus paving the way for non-state management , but also promote the quality of the services provided in the field , and those who receive it, both national and international.

Recently published by the Official Gazette of the Republic, the resolution 145 of 2013 established MINTUR payment in convertible pesos (CUC) to self-employed entities providing services to the agency on a specific group of activities.

The easiness include the authorization to travel agencies to hire and pay in CUC tourist group accommodation in private homes whose owners are allowed to rent, as well as services in private restaurants (known in Cuba as paladares), where they will take organized groups of visitors.

Also, agencies and other entities in the industry can arrange to visit from contracts with service providers on their own, in order to make horseback, cars, carts, antique cars, taxis riding and other forms that emerge and so are approved by the Ministry of Tourism, the new law reads.

Worth mentioning that the outcome of the procurement transactions will be paid by bank instruments and according to procedures established by the resolution, where they will set the obligations by each party.

As if that were not enough, the system entities have access to other 28 self-employment activities and will honor the service, depending on the nature of the business, in convertible pesos and in national currency. Now institutional actors can hire masons and ironworkers, plumbers and welders, refrigeration and electrical and electronic equipment mechanics, repairers and upholsterers of mattresses, among others.

And not to discourage those who are not in the current list, business groups and budgeted independent companies can also now hire other entrepreneurs if they have the permission, in writing, issued by the Minister of Tourism.

Another benefit of the legislation is authorizing tourism establishments that offer their workers food, hire and pay in CUC to individuals who provide this service, as long as they have it approved in their spending budget in pesos convertible (CUC) and does not exceed the per capita amount planned.

Although the “good news” comes now, in recent days industry officials had announced that for the winter season , the one for the largest influx of visitors to the Cuban archipelago , one of the innovations was the inclusion of non-state sector deals within travel agency packages .

We agreed with colleague Rene Tamayo, of the Juventud Rebelde newspaper, these measures are not a mere formality. They are a weight decision, structural and long-term, involving the second locomotive of the development on the island, while extending and consolidating a market as aspired by private landlords, paladares, drivers, taxi drivers and other entrepreneurs.

Also, they will impact favorably on “the pocket” and the living conditions of the self-employed beneficiaries, and therefore, will become safe stimulus to improve the quality and competitiveness of services in tourism. On the other hand, they will give the visitor a more expeditious way to know Cuba to the fullest, and have direct contact with the people.

To date, over 400 thousand Cubans are registered as self-employed, since the opening in 2010 of the massive opening run that way, when Cuba initiated the “updating of the economic model.”

These trades on the island called “self-employment” of processors range from food sellers to gardeners, manicure, massage, taxi drivers, mason, carpenter, electrician, among others.

Resolution No. 145 of 2013 authorizes entities of Tourism, “including those of support and related to its development” to make payments in CUC to people working in 28 self-employment activities, while the Popular Camping business Group and state enterprises belonging to it, will pay in CUP.

Activities allowed to self-employed to work with MINTUR, among others