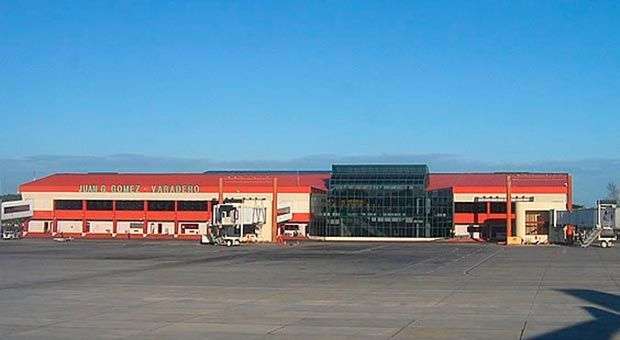 The distances between Moscow and Varadero will be shortened through the start of the TTOO Pegas Turistik flight, belonging to Orenair airline, starting this October 25th at “Juan Gualberto Gómez”International Airport, executives of the Ministry of Tourism ( MINTUR by its Spanish acronym) in the province of Matanzas said.

A Boeing 777 of 364 seats will make the maiden flight, in which is expected to come 30 travel agents who are part of a group of familiarity, in order to know in detail the Cuban tourist product to supportCuba destination marketing in Russia.

Its operation is ruled by Cubanacan Travel Agency , which ratifies itself as recipient leader in Cuba of Russian market by the substantial increase in assisted clients during the period between January and September 2013. Pegas Turistik tour operator will manage the travels to be carried out between Russia and Cuba.

Russian airline Orenair, also known as Orenburg Airlines, was founded in 1992. Its main base is in the Orenburg Tsentralny Airport, located in that Eurasian country. Since its founding, it performsdomestic flights in the Russian Federation and charter tours.

Velio Barrero, commercial director of Cubanacan Travel Agency in Varadero, said that the Russian market remains as one of the main tourist emitter to Cuba and especially to Varadero.

MINTUR official data suggest that in 2012 more than 86 000 Russian passengers arrived in Cuba, an annual record figure of tourists from that country. However, expectations promise, because Cubahopes to receive 200 000 Russian tourists in 2016, so that strategic work lines are being already planned.