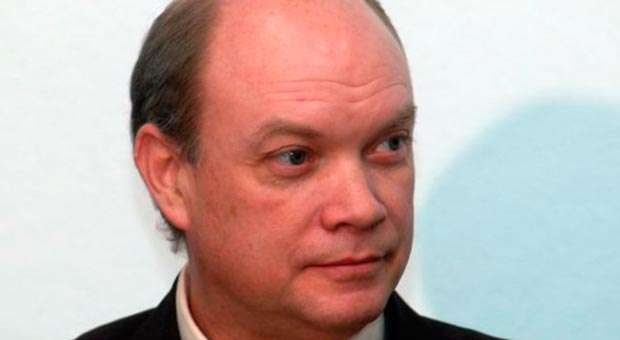 The restoration of Moscow -Havana old economic alliance seems to be distancing itself from a full recovery. And the news emerges when a delegation led by senior Cuban officials traveled to the capital of the tsars to talk about business with important Russian politicians such as Sergei Lavrov, Foreign Affairs Minister and Prime Minister Dmitry Medvedev.
The financial records are showing alarm signals. This was said by Cuban Minister of Foreign Trade and Foreign Investment, Rodrigo Malmierca. In a speech to the Chamber of Commerce in Russia , hecommented that trade between Russia and Cuba has decreased during the current year , according to a report by the Russian news agency RIA Novosti.
Until September 2013, trade between the two countries was of $ 170 million. But this decline is not a unique situation. In previous years, economic relations between Cuba and Russia have had ups and downs. In 2009, bilateral trade decreased in 13% when compared with the previous year, according to data from the National Bureau of Statistics and Information of Cuba.
But Malmierca gave no signs of being discouraged. In his address to the Russian Chamber of Commerce, he stated that Russian companies are interested in investing in the Cuban energy sector, participating in the modernization of power plants and oil extraction. He also spoke of the opportunities arising in Mariel Special Development Zone.
Malmierca, making a nod to the old Cold War allies , added that Mariel Zone “allows new opportunities to develop Cuba’s economic ties with the world, but especially with Russia, due to the relationships the two countries have kept for years.”
Malmierca is in Moscow along with Vice President Ricardo Cabrisas, they both top the Cuban delegation participating in an intergovernmental commission for economic cooperation.
In recent years, Russian President Vladimir Putin has sought to rebuild relations with Cuba, describing the island as the friend and longest-standing partner of Russia in Latin America.