by OnCuba Staff
in Technologies of Communication and Media
1 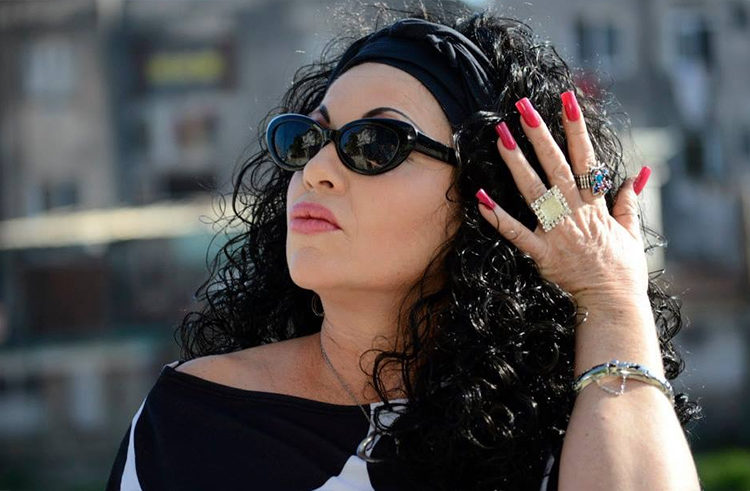 The movie, set in Havana in the 1990s, tells the story of a nurse and a construction worker, who live happily married until a fact from her past comes to test their feelings and undermine their most basic principles.

Santos plays a supporting role in the film. Her character, Sissi, is based on the true story of Sissi Linares, a transvestite who dreams of getting a sex change someday.

One of Cuba’s most renowned actresses, Santos made her film debut in 1983 in a comedy that would be very popular, “Se permuta”. She would then continue to star on feature films by some of Cuba’s most important directors, such as Fernando Perez, Humberto Solas, Juan Carlos Tabio, among others.

The plot, according to the synopsis posted on the festival’s website, “intertwines three stories through a main thread: a writer’s room where people go to share anecdotes hoping to make some money and become characters of a novel or a movie.”

The Best Documentary Award went to “Another Island”, directed by Heidi Hassan, a young Cuban graduate from the San Antonio de los Baños International School of Cinema and Television of Cuba, who now lives between Spain and Switzerland.

The documentary tells the story of an exiled Cuban family living in Spain in 2012, which decides to camp in a square in Madrid, where they have to confront the capitalist reality they had dreamed so much about.

The selection of the Cuban films sent to the competition was made by Luciano Castillo, the director of the Cuban Film Library.

Since its foundation in 2000, the Havana Film Festival New York has been a space for dialogue and exchange between the public and filmmakers from the Americas. Founded by American Friends of the Ludwig Foundation of Cuba, a non-profit organization, the festival’s main venue is the Quad Cinema, but it also includes screenings in cultural canters in Manhattan, Queens and the Bronx.