Francisco Rodríguez Cruz
in Technologies of Communication and Media
0 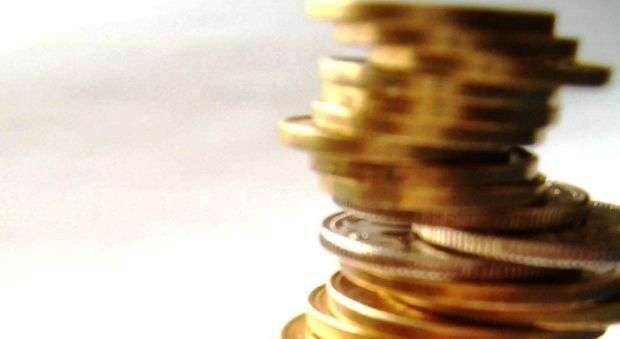 I can not keep myself from criticizing the official note in which the Cuban Government has just announced the so-long-waited decision to initiate the process of a single currency in the country, and from giving a suggestion to put out doubts and comments this information has arose in part of the population.

Those of us who try to keep informed on the ups and downs of the Cuban economy and on the complexities of dual currencies can perfectly understand the logical order of the note on the need to start implementing the main changes in the sector of legal entities.

It is the variation of the current exchange rate of business transactions in general –the famous 1×1, where one Cuban peso (CUP) equals one convertible peso (CUC), and where one CUC equals one USD– which, as a last resort, will have a saying in this gradual readjustment, which will have to establish the real equivalence between the CUP and the international foreign currencies.

Unfortunately, the rightful and tangible step that is now informed in two of the last three paragraphs of the note is that stores selling in CUC will offer the possibility to pay in CUP through swipe cards and will add “chosen stores” to buy in cash in CUP at CADECA´s current exchange rate of 25 CUP x 1 CUC.

For the average citizen, that is to say that the solution is to multiply by 25 the value of the goods sold at foreign currency stores, which, in my opinion, strengthens an old misunderstanding and a huge mistake many people feared or already believed possible (mostly when there is no mention to a necessary wage reform).

Perhaps the note should have explained that 25 x 1 is just the exchange rate to BEGIN this gradual process; however, by just taking into account that the most important volumes of money flow in our economy are overrated by the 1 x 1 rate, a final exchange rate for the CUP against the USD should not be that high –at least in theory.

Anyway, it is obvious that such a delicate and complex matter should not be reduced to a mere communication, where just details of future measures are promised, when an unidentified authority – The Council of Ministers? The Permanent Commission of Implementation of Guidelines? – deems it is the “right” time for us to know about it.

Let´s hope that in the next few days to come some authorized source publish in the national mass media an analysis of the kind or further explanations on the relation among the different current exchange rates in the country and the effect this interdependence will have in the value of the future single currency.

This would at least set the population at rest given that, despite the statements reiterated in this official note on the continuity of the existing policy of subsidies to retail prices –with an increasingly reduced scope as to the number of products it covers– and to people –still minimal and hardly efficacious–, a part of the population can only think that after so many years “it wasn’t that difficult to have a single currency! it should just have been multiplied by 25!”, whereas another part could start feeling that their present shortages and future ambitions will only cost them, forever and with their same incomes, 25 times its price.