The project includes carrying out different workshops related to health, communications and journalism, among others, so that young people can develop their skills and training in different subjects. 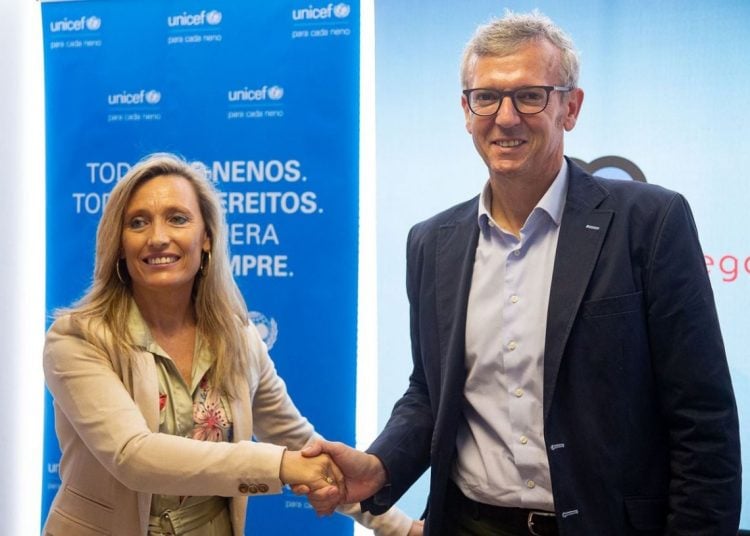 The vice president of the Xunta, Alfonso Rueda (r), and the president of UNICEF ​​Galicia, Myriam Garabito, during the signing of a collaboration agreement for a project of young people’s social inclusion in Havana, on Monday, July 1, 2019, in Santiago de Compostela. Photo: Xoan Crespo / elcorreogallego.es

The Galician government will collaborate with UNICEF ​​Galicia in a project of this organization in Old Havana, to support the personal development and social inclusion of children and adolescents in the Cuban capital.

The vice president of the Xunta, Alfonso Rueda, and the president of UNICEF ​​Galicia, Myriam Garabito, signed this Monday in Santiago de Compostela the agreement by which the government is committed to contribute a total of 40,000 euros in two annual instalments for the development of this humanitarian action.

UNICEF ​​Galicia has launched this project thanks to the contribution of European funds and the collaboration of the Office of the City of Havana Historian. It includes different workshops related to health, communications and journalism, among others, so that young people can develop their skills and training in different subjects.

The president of UNICEF ​​Galicia, Myriam Garabito, explained that the idea is that “the most vulnerable adolescents in places of poverty and exclusion have a point of reference and a place where they can develop fully.”

For his part, the vice president of the Xunta, Alfonso Rueda, who was accompanied by the director general of foreign relations and the European Union, Jesus Gamallo, recalled that since 2012 the Xunta has allocated a total of 700,000 euros to collaborate with the actions of UNICEF ​​Galicia.

“All the organizations working in the field of cooperation do irreplaceable work,” said the vice president, and stressed that the Galician government makes an effort to support projects that can best contribute to developing social and humanitarian work.