This week we’ll celebrate the 35 career years of Luiba Maria Hevia. The proposal is a concert with the National Symphonic Orchestra next Sunday, so you can enjoy her music and all the memories from these years.

Also, in Music there will be many other concerts. In Visual Arts, an expo and promising conference.In Theatre one season of Teatro de la Luna in Adolfo Llaurado theater. In Cinema, one week of Japanese films in FAC, and all the FAC proposals of course.

If you don’t know what to do, here’s your solution: search and find. After…see you ‘round!

Next Sunday, July 22nd, at 5 pm, in Avellaneda hall of the National Theater, Liuba will perform with the National Symphonic Orchestra in a concerts for all ages. 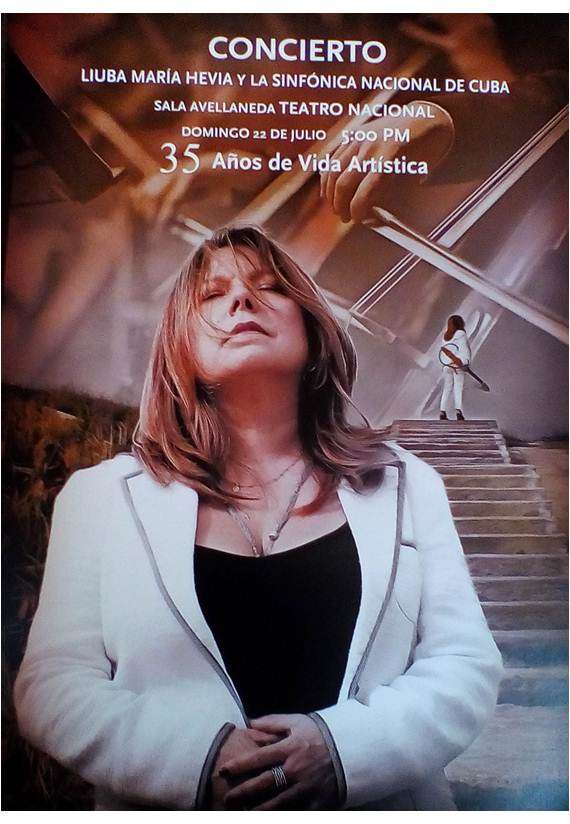 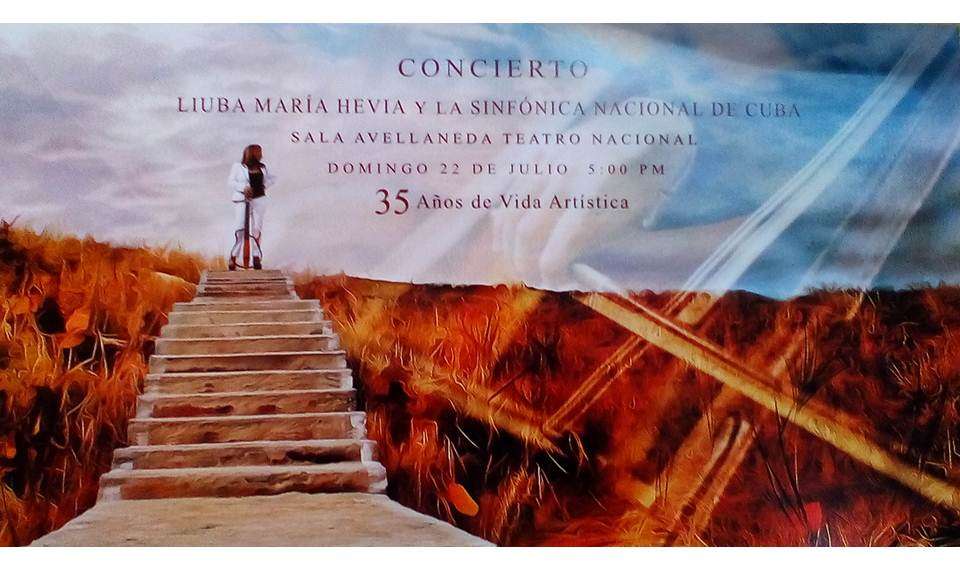 Ivette Cepeda and her group Reflexion announce their presentations today, at 10 pm, in El Tablao of the Great Theater of Havana, and tomorrow, at 11 pm, in Cafe Miramar. 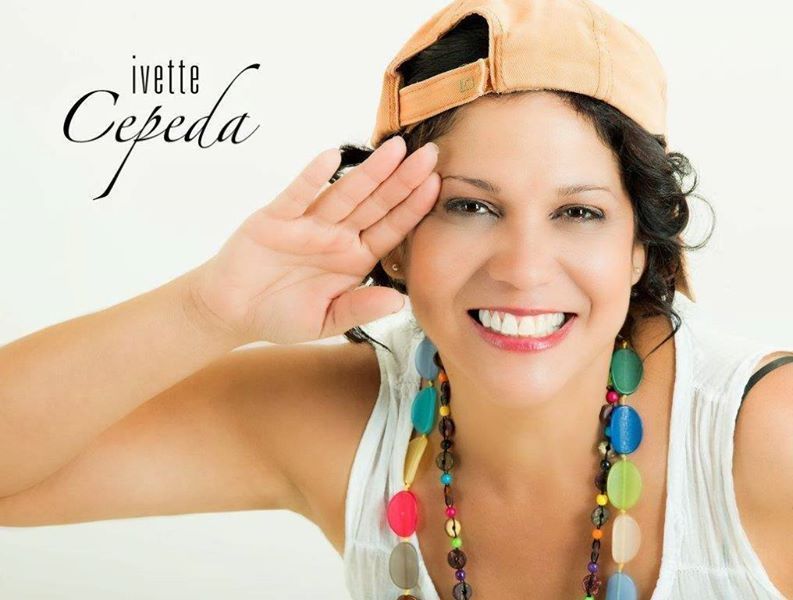 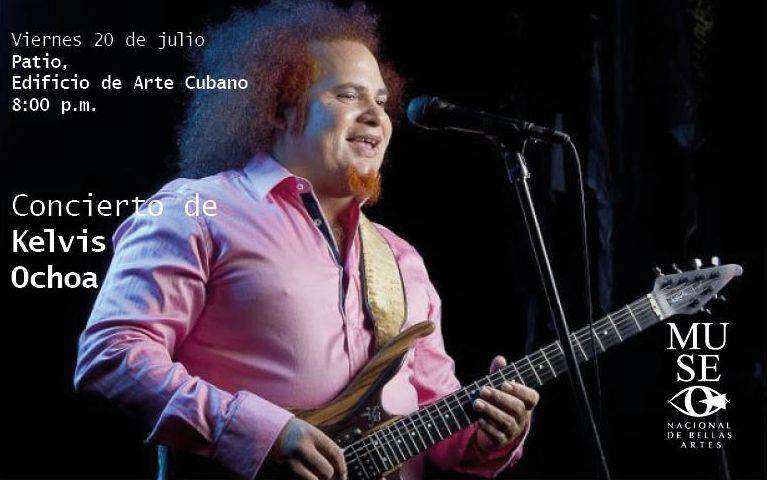 Next Tuesday 24th, Idania Valdes in concert in El Tablao of the Great Theater of Havana. Don’t miss it. 8 pm!

Play out today with the Concert National Band, directed by maestro Igor Corcuera, in Plaza de Armas, at 4pm. 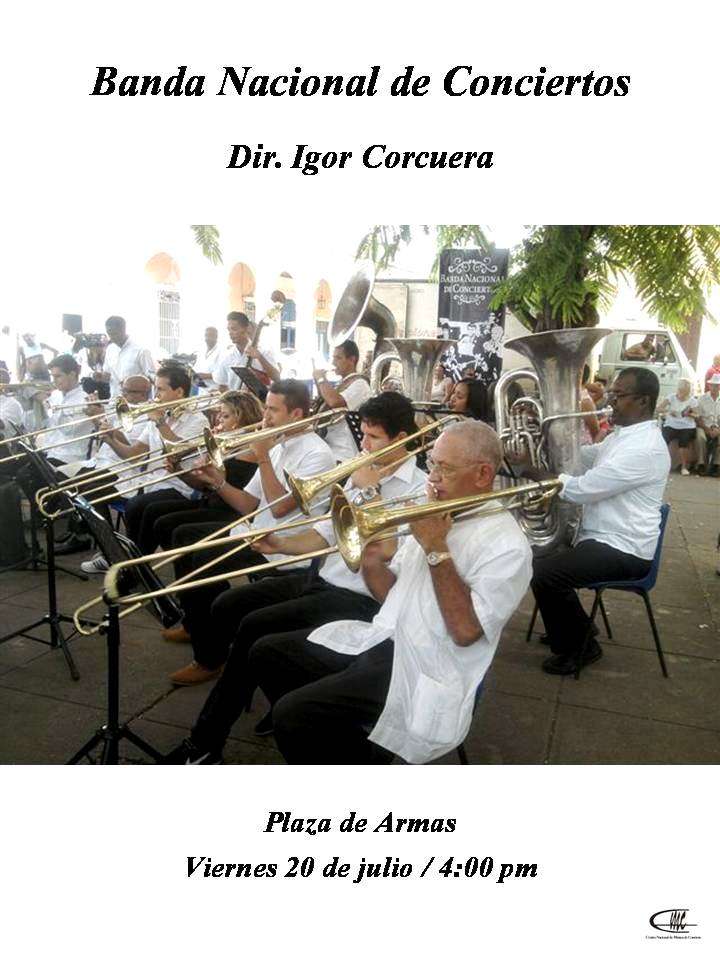 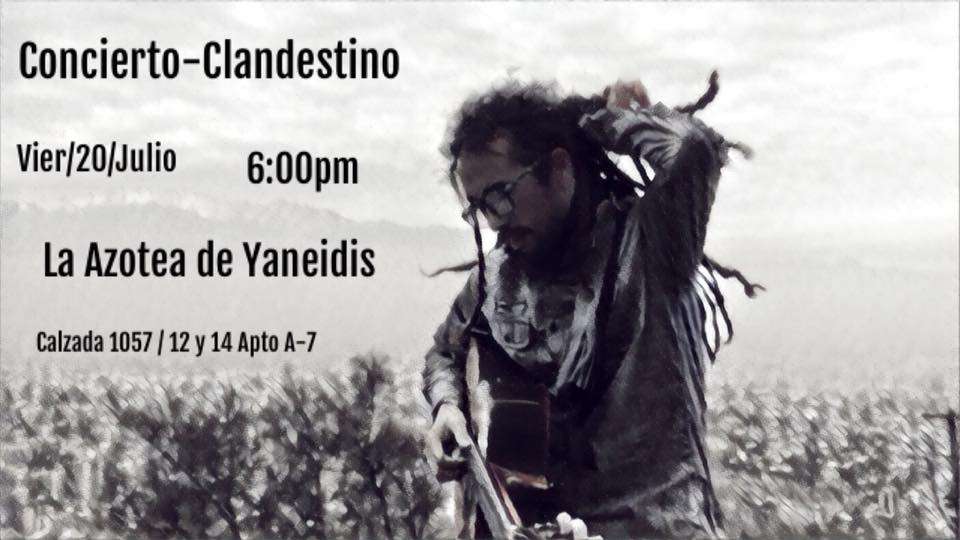 Tomorrow, at 11 pm, Cimafunk will celebrate the first anivversary of ZAFRA Media in Bertolt Brecht. This will be his last concert for the summer, so go! 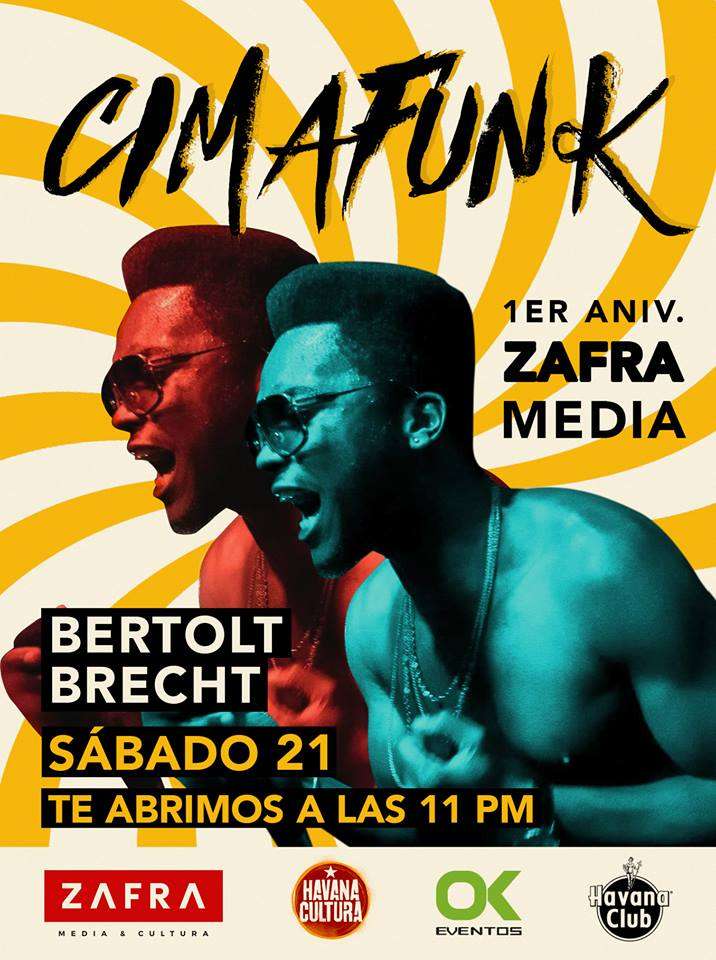 El banquete infinito, written by Alberto Pedro and directed this time by Raul Martinez, will have a season in Adolfo Llaurado hall. Until August 16th, every Tuesday, Wednesday and Thursday, at 7 pm.

The other studio in FAC

You’re all invited to the collective expo inauguration by artists from El otro estudio, in FAC, today, at 6.30 pm. 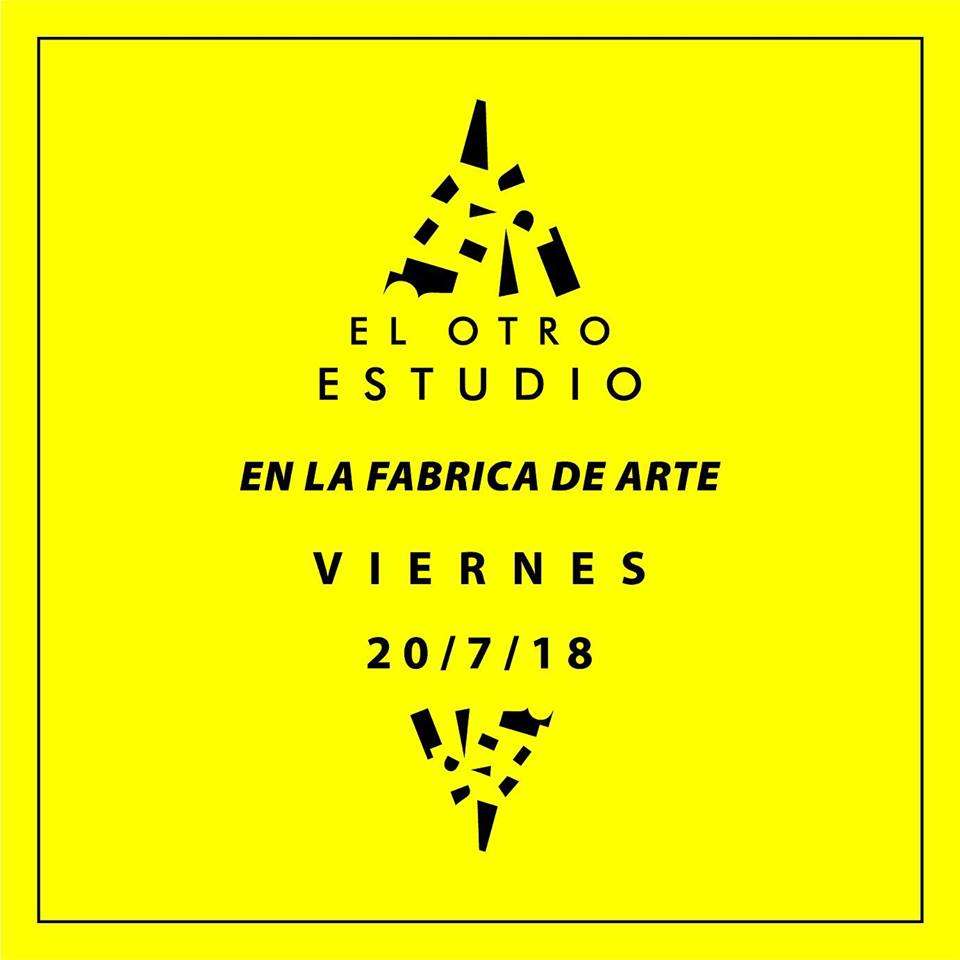 The memory of things 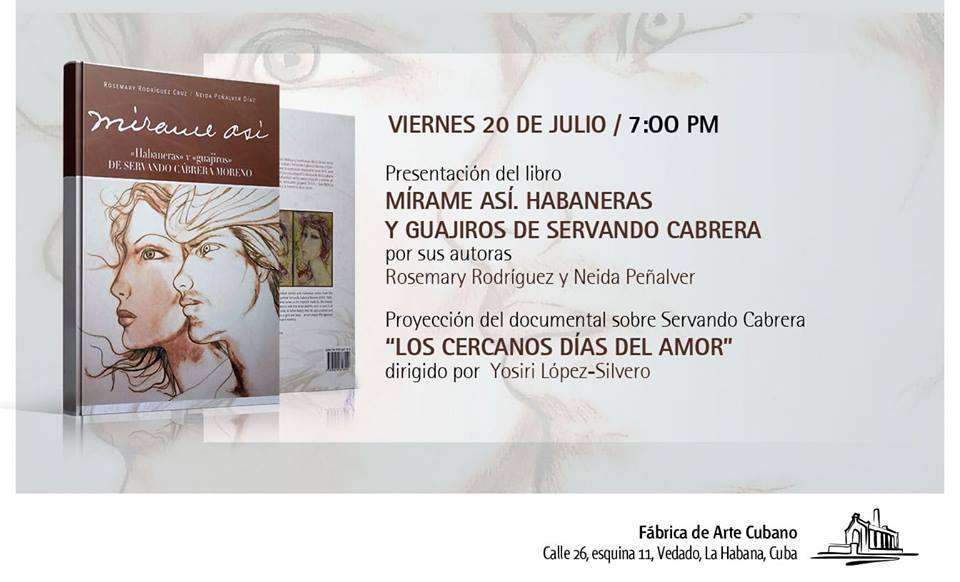 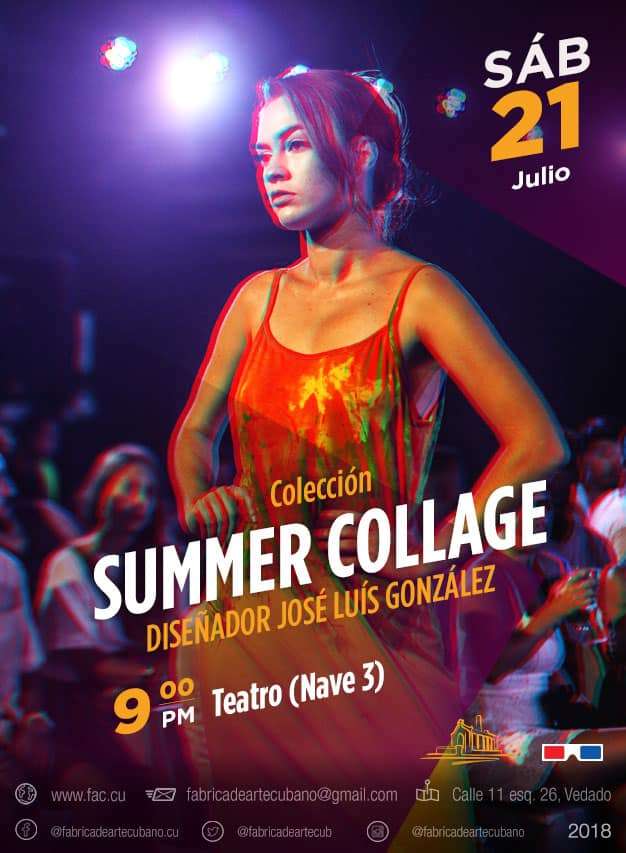 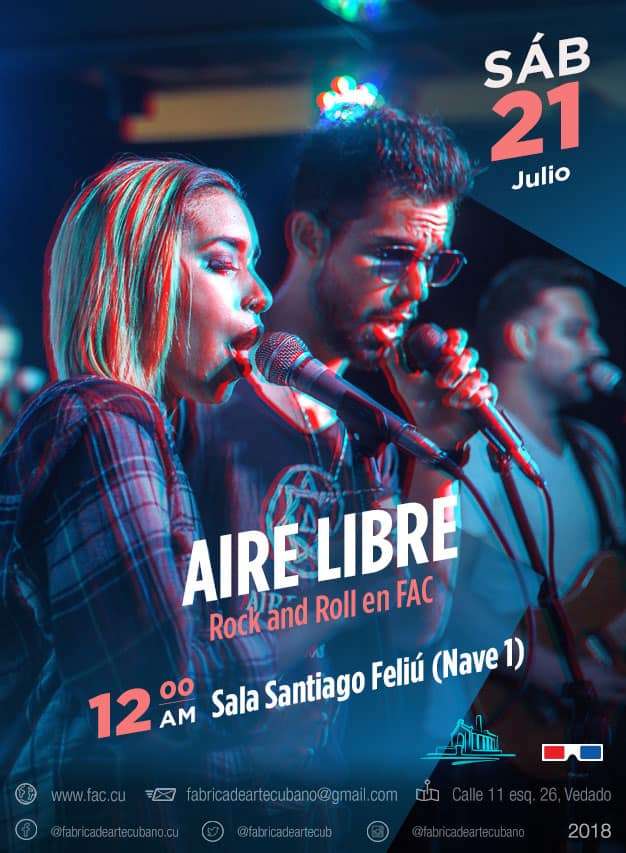 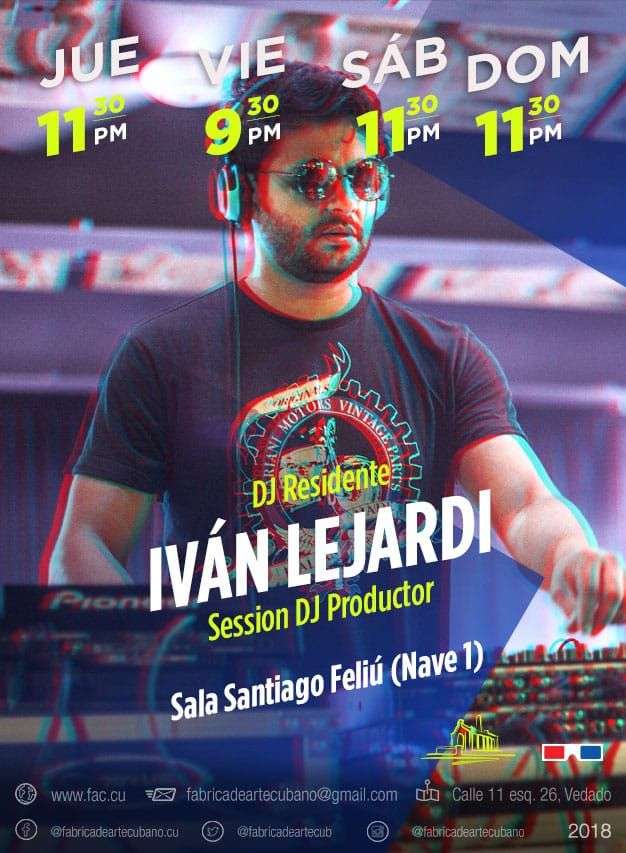 As a tribute for the 120 anniversary of Japanese migration, the Japan Embassy in Cuba invites to the Japanese Film Week in FAC. Entrance is free and only for this weekend, at 7.30 pm in Nave 5. 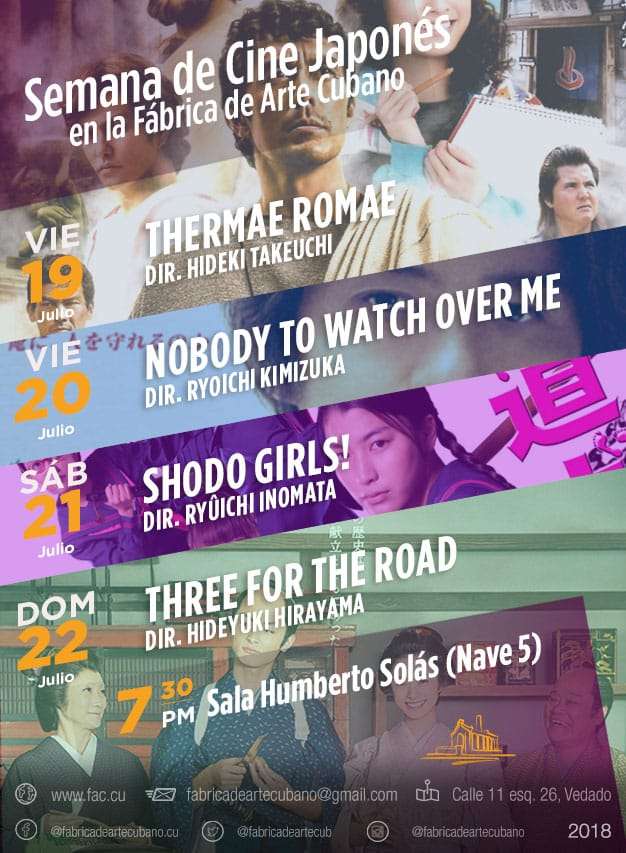