He was reported in serious condition in the Florida municipality of Camagüey, where he had a five-day hospital stay. 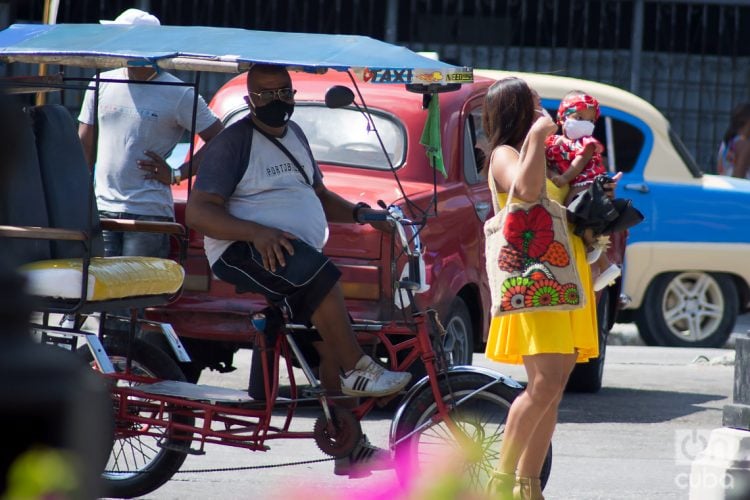 The Ministry of Public Health (MINSAP) confirmed this Wednesday the death of a two-year-old boy among the 14 fatalities of the day produced in Cuba by COVID-19. This is the first child to lose his life on the island due to the coronavirus pandemic.

He was reported in serious condition in the Florida municipality of Camagüey, where he had a five-day hospital stay. His death occurs on a day in which the number of infected minors exceeds 400 for the fourth consecutive day, as Dr. Francisco Durán stressed in his presentation on Cuban television of the MINSAP report.

This Wednesday, 447 children were diagnosed, among a larger number (497) of patients under the age of 20 who tested positive for the virus. The number of confirmed active cases in this age group now stands at more than 2,040. In addition, six minors were reported in ICUs.

On June 14, Cuba initiated studies of the vaccine in children aged 12 to 18 years. Following a safety report issued by the scientists in charge, it was authorized to move on to Phase I clinical trials with children aged 3 to 11 and continued Phase II in those aged 12 to 18.

The island began testing this Monday its Soberana 02 and Soberana Plus vaccine candidates in 25 children aged 3 to 11 years, within this clinical trial called Soberana Pediatría.

Fear of Florida: Why Biden doesn’t act on Cuba