The trial — called “Ismaelillo” — will include 592 volunteer children and teenagers aged between 3 and 18 years living in urban health areas of the municipality of Camagüey in the province by the same name of central-western Cuba. 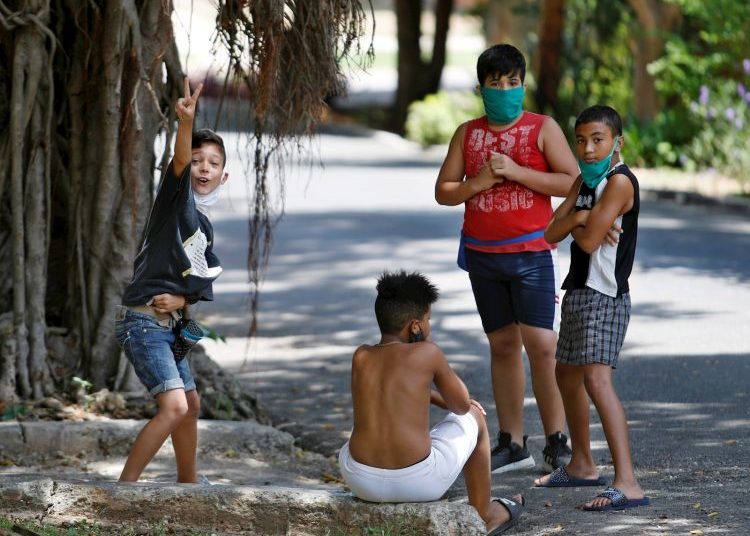 Cuba’s Center for Genetic Engineering and Biotechnology (CIGB) received authorization this Thursday to start a clinical trial in the pediatric population with the Abdala vaccine candidate, one of the five COVID-19 vaccines developed by scientific institutions on the island.

The phase I/II clinical trial to evaluate the safety and immunogenicity of Abadala in Cuban children and teenagers was approved by the Center for State Control of Medicines, Equipment and Medical Devices (CECMED), the regulatory body of the Caribbean country, state media reported.

The Abdala vaccine candidate, developed by the CIGB, showed an efficacy of 92.2% in the first analyzes of the third and last phase of clinical trials in adults, which is why CECMED has been requested authorization for the emergency use of that drug.

The trial — called “Ismaelillo” — will include 592 volunteer children and teenagers aged between 3 and 18 years living in urban health areas of the municipality of Camagüey in the province by the same name of central-western Cuba.

Participants in the trial will receive two doses of the vaccine candidate and for this they will require the consent of their parents or legal guardians, and an additional approval in the case of those over 12 years of age.

Abdala, one of the five formulas against SARS-CoV-2 being investigated in Cuba, is a subunit vaccine based on the receptor-binding site (RBD) of the protein S of the virus, and has an application scheme of three doses administered 14 days apart.

The third phase of Abdala clinical trials began in mid-March in the eastern provinces of Santiago, Guantánamo and Granma, with the participation of 48,000 volunteers aged 19 to 80 years under the international standard of multicenter, randomized, placebo-controlled and double-blind.

This week, a pediatric trial is ongoing with Soberana 02, another Cuban coronavirus vaccine candidate developed by the Finlay Vaccine Institute (IFV).

The study with Soberana 02 in minors — authorized by the regulatory authority — began in a hospital in Havana on June 14 with the first 25 volunteers belonging to the 12 to 18-year-old group and is currently being applied to another 25 children from three to eleven years.

Soberana 02 is the other potential Cuban coronavirus vaccine, with an efficacy of 62% in the final phase of clinical trials, carried out in Havana with 44,010 volunteers, as reported by local health authorities.

Both Soberana 02 and Abdala have already been administered to tens of thousands of Cubans as part of health intervention studies and in parallel to clinical trials.

The World Health Organization (WHO) establishes that for a vaccine candidate to be considered a vaccine, it must demonstrate an efficacy equal to or greater than 50%.