Also on Sunday there were three deaths, with which the death toll now stands at 269, according to the MINSAP. 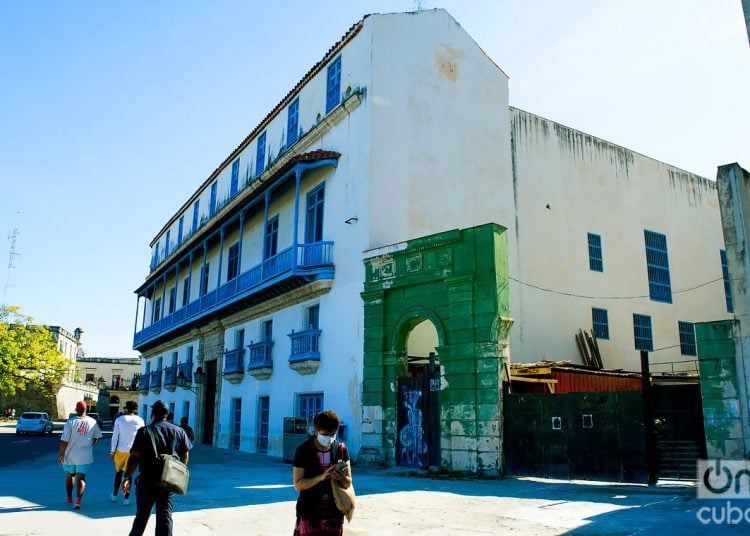 After the detection yesterday of 715 infections from the new coronavirus, 91 less than on Saturday, Cuba added 39,004 cases to almost a year of confrontation with the pandemic and in a month that threatens to break January records.

Most of those diagnosed until midnight with COVID-19 were autochthonous transmissions and 663 had contact with confirmed cases, according to this Monday’s report by the Ministry of Public Health (MINSAP). A total of 17,807 samples were processed.

Also on Sunday there were three deaths, with which the death toll now stands at 269. They are three women, between 59 and 82 years old and residents in the provinces of Havana and Santiago de Cuba.

Havana continues to be the territory that reports the highest number of cases daily, 345 this time; it also remains as the province with the highest incidence rate (281.25 per 100 000 inhabitants), followed by Guantánamo (234.36) and Santiago de Cuba (174.70).

These eastern territories were also the ones that contributed the highest number of cases yesterday (Santiago 100 cases; Guantánamo 42), along with Camagüey that reported 42 positive cases.

Imported cases dropped to 13, the majority from travelers from Russia and the United States. On the day, five foreigners were detected with COVID-19.

A decrease in reported discharges (609) led to the number of active cases rising to 4,903.

Until midnight, 18,355 patients remained hospitalized and the number of people in ICUs was 70: 34 in critical condition and 36 in serious condition.

In Cuba, February added 11,412 infections and 53 deaths from this pandemic.