As for the new infections, 666 positive cases were registered and they involve all the country’s provinces, including the Isla de la Juventud Special Municipality. 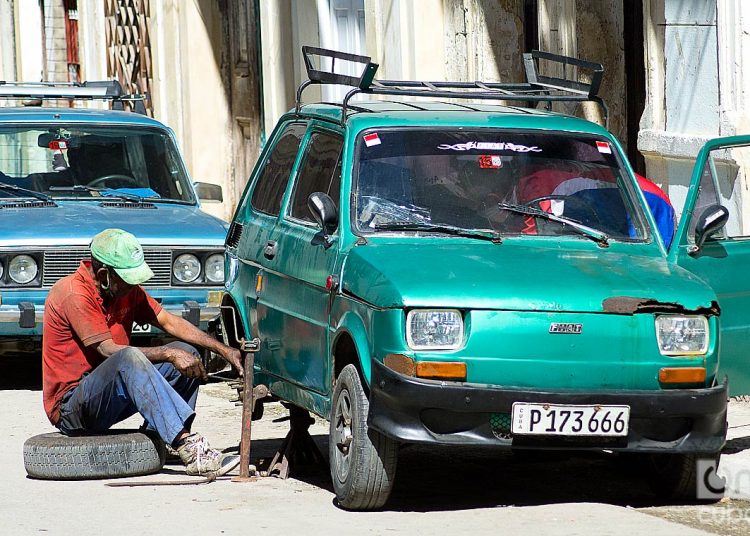 As for the new infections, 666 positive cases were registered and they involve all the country’s provinces, including the Isla de la Juventud Special Municipality. Photo: Otmaro Rodríguez.

Four deaths, including a doctor residing in the municipality of Habana del Este, were the COVID-19 casualties recorded this Wednesday, according to the Ministry of Public Health (MINSAP).

The 49-year-old man was hospitalized for six days and was discharged when his PCR result was negative. His symptoms worsened and he returned to hospitalization, which led to his referral to intensive care, where he later died, according to the MINSAP report.

Several Cuban doctors have lost their lives as a result of the SARS-CoV-2 virus, but none of these deaths, according to official data, occurred on the island.

As for the new infections, 666 positive cases were registered and they involve all the country’s provinces, including the Isla de la Juventud Special Municipality: 642 correspond to autochthonous transmission and 24 were imported. Five foreigners were reported, nationals of Russia, Peru, Canada and the United States.

The provinces with the most serious situation continue to be Havana (263 cases), Santiago de Cuba (125) and Guantánamo (78).

In short: 613 positive cases were contacts of confirmed cases and in 29 individuals the source of infection is not specified.

The day’s discharges reached 725 people, with whom 19,050 patients have already recovered in the country.

Meanwhile, 41 patients were in intensive care: 14 in critical condition and 27 in serious condition.

For this information, the island’s laboratories processed 14,593 samples, according to the MINSAP, which also reported 10,406 hospitalizations and 4,799 active cases.