Since the opening of Turkish Airlines’ direct flights to the island at the end of 2016, Turkish visitors have multiplied to exceed 17,500 in 2018, a figure "with possibilities of increasing," according to Cuban authorities. 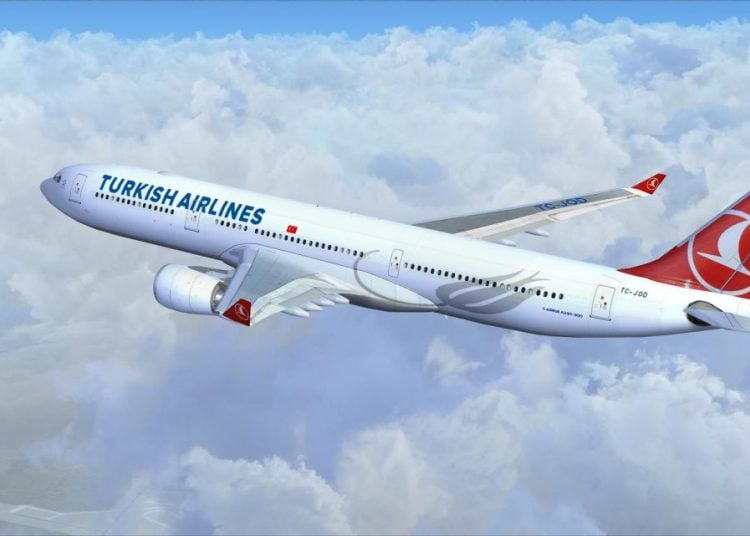 Authorities from Cuba and Turkish Airlines signed a memorandum of understanding this Tuesday “to boost tourism between the two nations,” the daily Juventud Rebelde reported.

The agreement was signed at Havana’s Hotel Nacional de Cuba by Bárbara Cruz, marketing general director of the island’s Ministry of Tourism (MINTUR), and Mustafa Dogan, sales vice president for the Americas of the Turkish airline.

After signing the agreement, Cruz said the document will allow “having closer links in tourism and promoting mutually beneficial actions for the two nations.”

She commented that since the opening of that airline’s direct flights to the island at the end of 2016, the number of visitors from that country has multiplied, exceeding 17,500 in 2018, a figure “with the possibility of increasing.”

For his part, Dogan reported that Turkish Airlines flies to 124 countries and 320 destinations, and that thanks to the agreement signed it will be able to promote the Cuba destination in many countries, “because about 46 million tourists annually visit Turkey.”

Cuba and Turkey have signed several instruments on tourism since the intergovernmental agreement signed in 1999, Prensa Latina news agency recalled.

In 2015, the Ministries of Tourism of both countries signed a memorandum of understanding, and on February 27 they signed a Tourism Cooperation Action Plan aimed at the areas of health tourism, thermal tourism, investments in tourism and hotel management.

For this year, Cuba expects to receive more than 5 million tourists, according to the island’s authorities.

In 2018 more than 4.7 million foreign visitors arrived in Cuba, which represented an increase of 1.3% compared to 2017 and a new record, although then the figure did not reach the proposed goal of 5 million.