Its effectiveness against new worrying variants of SARS-CoV-2 is being studied. 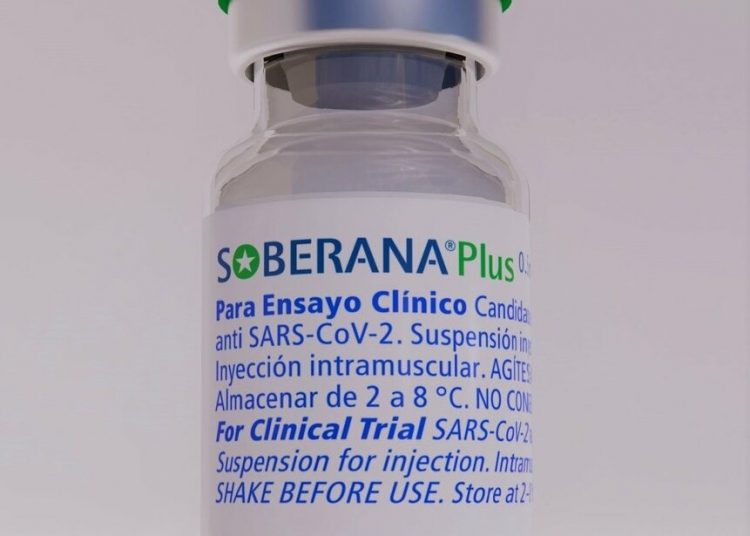 Italian media reported that the Local Health Agency in Turin, Piemonte, is evaluating the effectiveness of the Soberana plus vaccine candidate against variants of the SARS-CoV-2 virus.

The virology laboratory of the Amedeo hospital in Turin, in collaboration with the infectious diseases clinic directed by virologist Giovanni Di Perri, is investigating the capabilities of Soberana Plus, developed by the Finlay Vaccine Institute (IFV) of Cuba, to evaluate a possible applicability on the variants in circulation.

Valeria Ghisetti, director of the ASL City of Turin Microbiology and Virology laboratory, explained that the method consists of assessing, in ‘in vitro’ cell cultures of the various viral variants, the ability of sera from vaccinated Cuban subjects to counteract growth viral.

“This type of analysis,” she added, “has already proven its usefulness on several occasions to predict the efficacy of vaccines in preventing infections, symptomatic diseases and diseases in their most serious forms.”

Clinical trials in Cuba with the vaccination scheme that included two doses of Soberana 02 and a third dose with Soberana Plus have shown an efficacy of 91.2% for the symptomatic disease, 75.7% for infection and 100% for severe symptomatic illness and death. This scheme has already obtained approval for emergency use in Iran and is in the process of being approved in Cuba.

Soberana 02 is the world’s only conjugated anti-SARS-CoV-2 immunogen. The virus antigen, the receptor-binding domain (RBD), is chemically bound to tetanus toxoid, while Soberana Plus includes two RBDs bound together with aluminum hydroxide and is the only vaccine project that is being studied in the convalescent population. According to the scientific staff, the product has been selected to ‘boost’ a pre-existing immune response, either in patients who have been infected by the virus or in people vaccinated with other candidates.

“Following the dispatch of health workers from the Henry Reeve Brigade to Italy during the first wave of COVID-19, collaboration with Cuba continues,” the media reported.

There are currently 11 variants of the coronavirus under observation. Of these, five are the so-called “Voc” (worrying variants), now widespread in dozens of countries around the world. The latest addition is Epsilon, which an article in the journal Science considers one of those that cause the greatest concern.