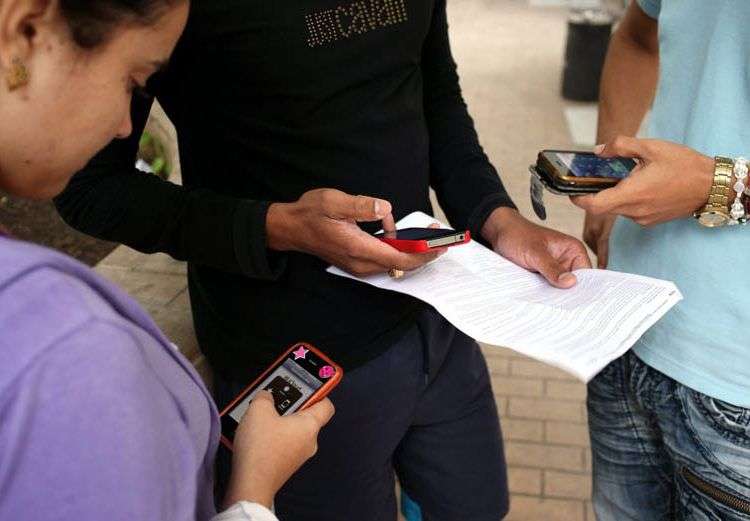 The Irish company ding *, one of the largest in the world for recharging service to cell phones , has just entered the Cuban market after buying the site RecargasaCuba.com, according to The Independent, a newspaper of that European nation.

Mark Roden, CEO of the Irish firm, said the acquisition of reacargasacuba.com will bring them invaluable insight of the Cuban market, which will allow them to increase their business in this region.

With its head office in Dublin, capital of Ireland, the company has contracts with more than 300 mobile operators in about 130 countries, giving them access to 3 500 billion users, which allows them instant recharge at any time, from anywhere, as its motto reads.

It has offices in Miami , Dubai, San Salvador, Bucharest and Dhaka and currently employs about 200 people. Its web site https://www.ding.com/ in English and Spanish enables quick and easy interaction with the provider.

Luis Flores, who belongs to recargasacuba.com, noted that the union with ding * shows the commitment of both companies to help Cubans living abroad to keep in touch with their relatives on the island.

The information in The Independent did not mention any data on the amount of the transaction, but Mr. Mark Roden will give today an interview to the Irish television where he will talk about this acquisition.

Inside the skin: “I do not find my country anywhere but inside of me”