The quotas issued electronically by the Panamanian Consulate in Havana were monopolized and resold, according to the Panamanian authorities. In other cases, Cubans took advantage of the card to continue en route to the United States. 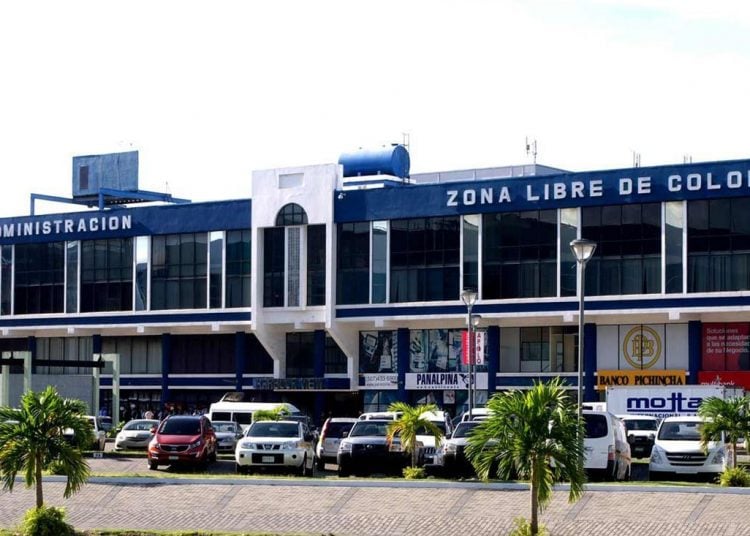 The temporary suspension of the tourism card that allowed Cubans to travel to Panama to make purchases was due to irregularities detected by the Panamanian government in the allocation and use of this mechanism. This was confirmed this Monday by the president of the Association of Users of the Colón Free Trade Zone, Daniel Rojas.

Panamanian immigration authorities suspended last July 24 and temporarily issued the tourist card while “reviewing the procedures for entering the country” under that category.

The tourism card was created in October 2018 and in principle allowed the arrival and up to 30-day stay in Panama of Cuban citizens, self-employed or artisans, who did not have a stamped visa, so they could make purchases.

Rojas explained to the EFE news agency that “the Consulate electronically issued quotas for 500 or 600 people in one fell swoop. And there came a time when those quotas ended in 15 minutes.

“In Cuba there was a robot that grabbed all these quotas and monopolized them, pure technology. Those quotas, the people who owned that robot, sold them for 500 dollars. And the card is only worth 20 dollars at the Consulate. Then that business must be eliminated and that situation must be regularized,” said Rojas without further details.

The president of the union of businesspeople at the Panamanian free trade zone added that there was also the fact that “not all” those who entered Panama with the tourist card came to buy: “Many enter and go by land to the United States” to settle in that country.

Given this “complicated situation,” Rojas applauds the measures taken by the Panamanian immigration authorities to verify that all processes “are correct.”

“What we have asked Migration (from Panama) is that it not take away the right for customers to come. There are companies that have a complete, impeccable record of Cuban clients. These clients are sending letters to Migration and Migration will immediately give them the visa. That is being done,” said Rojas.

The Association of Users of the Colon Free Trade Zone and the immigration authorities “are looking for ways to work together,” added the business leader.

“All the people who arrive in Colón are welcome to go shopping. From the Cuban people who visit us, there are those who invest 1,000 dollars, others 3,000 dollars. The ones who spend the most, spend 5,000 dollars because they can’t take out more money. That has helped the Free Trade Zone a lot to stay in force,” said Rojas.

The administration of the Colón Free Trade Zone (ZLC), the largest in the continent and located in Panama’s Caribbean, reported last Friday that 40.1% of the 57,121 shopping tourists who entered the emporium between January and July were Cuban.

The immigration authorities indicated last July, after suspending the tourism card, that Cuban citizens could apply “at the Panamanian Consulate in Cuba for the stamped tourist visa with the requirements and procedures established by the current regulations.”

The tourism card, which costs 20 dollars, could be requested in principle by Cuban citizens with a self-employed card, certificate of creators (artisans) or who had previously traveled to Panama or a third country and who did not have a stamped visa, to stay up to 30 days in Panama.

On March 16, the government of then President Juan Carlos Varela (2014-2019) issued Executive Decree 122, which established that Cubans should have a stamped visa to enter Panama, including those who obtained the tourism card and entered the Central American country with it.

The government of Panama said that it considers “necessary” the establishment of these requirements and stamped visa procedure for Cuban nationals, after carrying out “the corresponding evaluation,” as stated in Decree 122.

The New York photographer who loves Cuba's dogs and cats