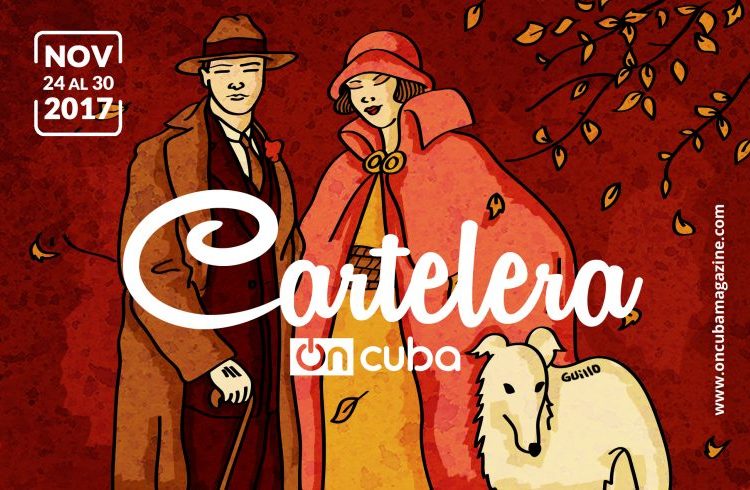 Italy in Havana. We get vibes to see, to listen, to talk a little, to exchange. Invitation is for a whole week in Italy, and no need to move from here. Don’t miss this chance. Join us! This is what we have: 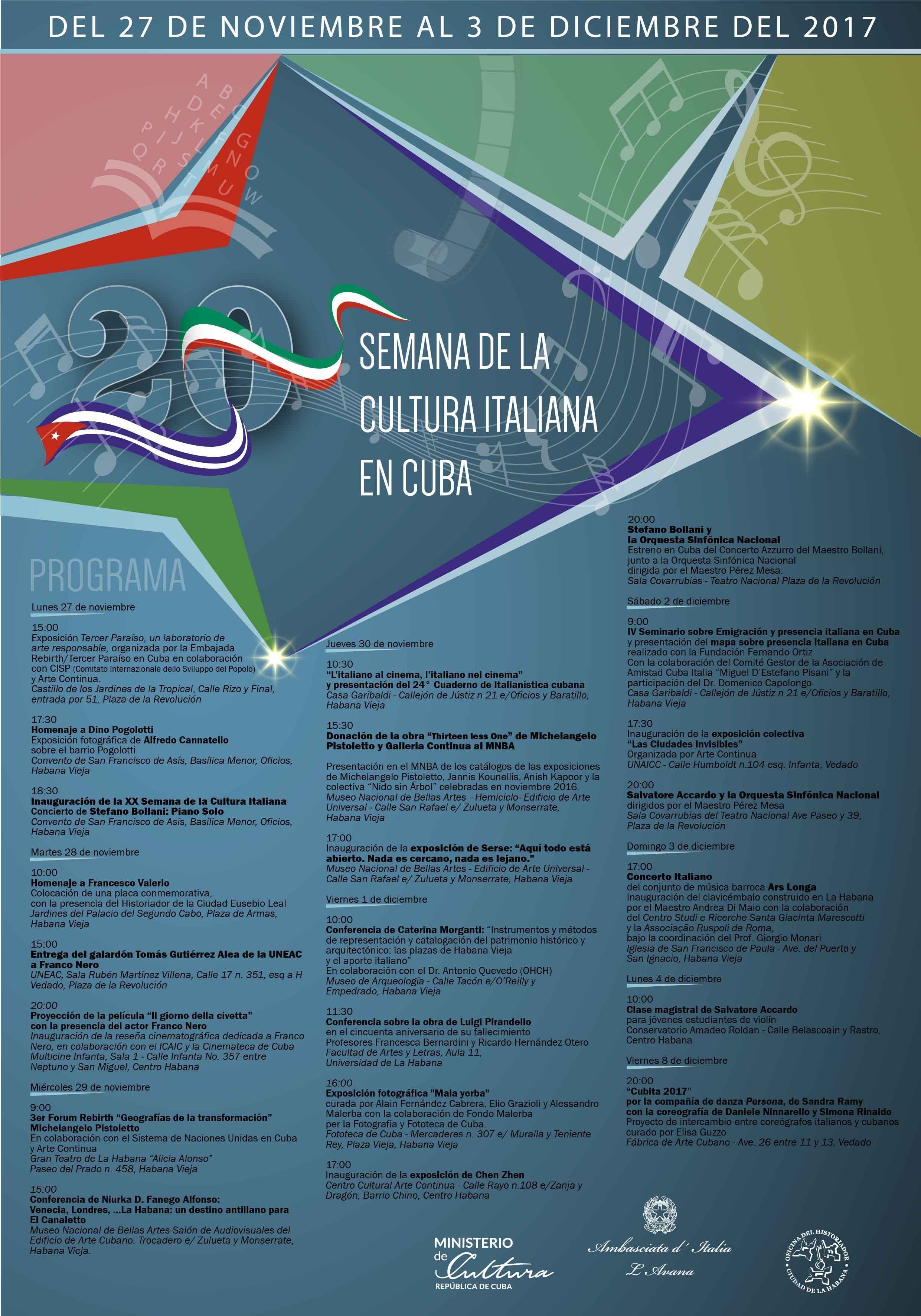 Saw that already? Well… you know we always have much more. Just look further down. In Visual Arts, there’s Raúl Martínez’s 90th anniversary. In Theater, still have time to see the last play by El Público Theater. In Cinema, all these days’ movies are waiting for Havana Film Festival. In Music, Harold López-Nussa as main course; and in FAC, as usual, a lot with too much!

Inauguration of tribute expo to Raúl Martínez in what would be his 90th anniversary. Contemporary Art Center Wilfredo Lam, Wednesday 29th at 5 p.m. 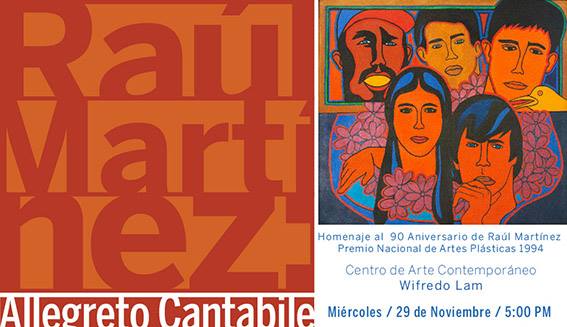 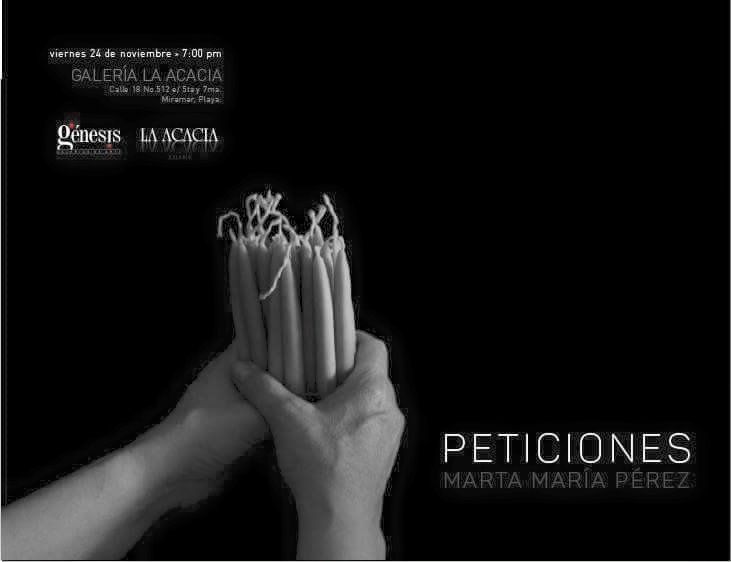 This format is a fundamental achievement in the work of Rebirth/Tercer Paraiso Cuba. It will be a reunion to assess the development of one-year work and to project the work guidelines for next year. CittadellarteFondazione Pistoletto, Embassy Rebirth/Tercer Paraiso Cuba and Arte Continua, in collaboration with the Culture Ministry, the National Council of Arts and the representation of United Nations in Cuba, invite to this event from November 27th to 29th in the Great Havana Theater’s Meeting Room. More info here. To read the full program click here. 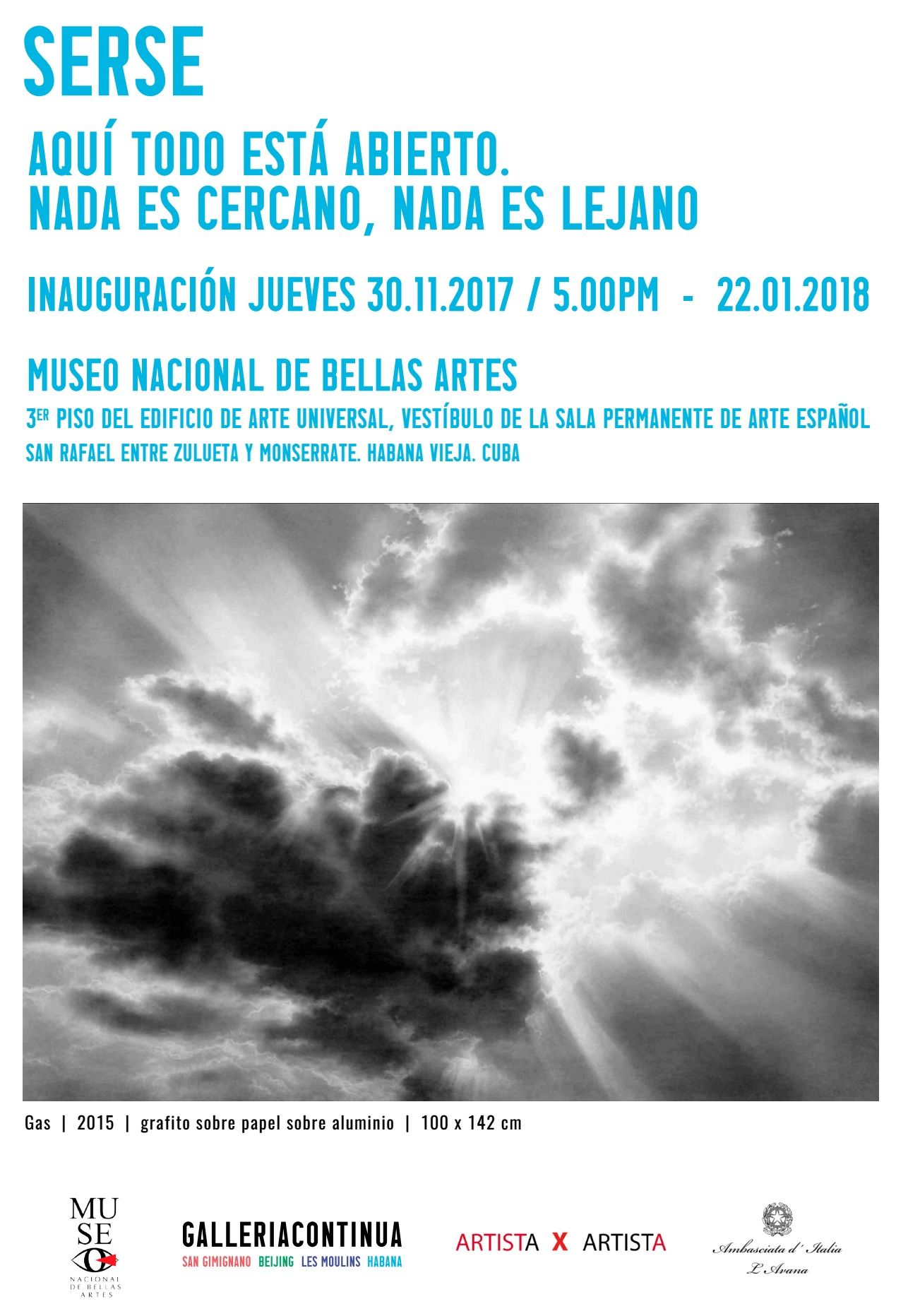 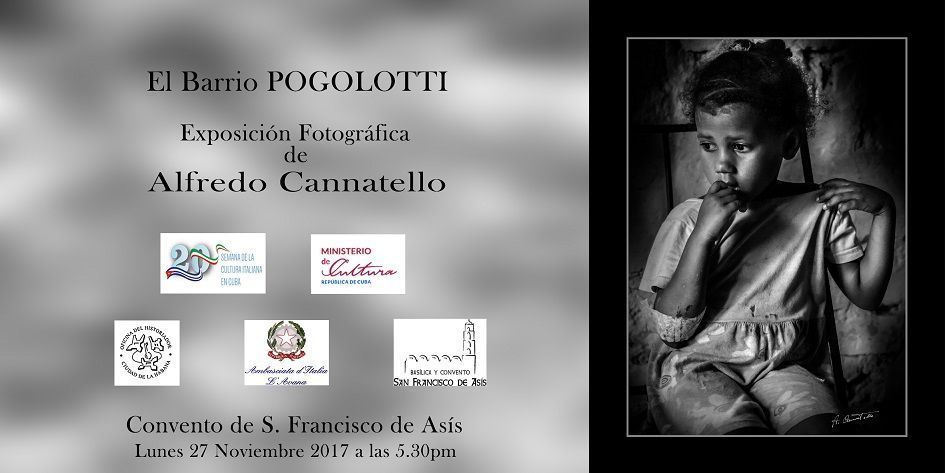 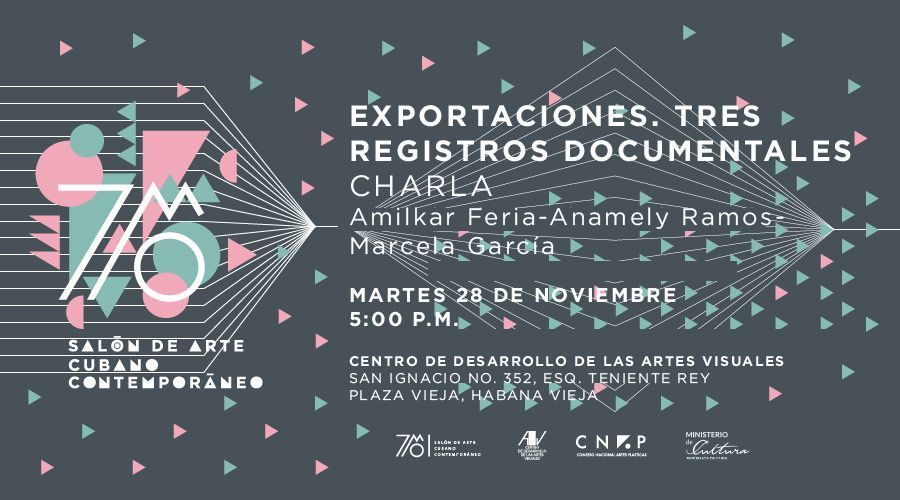 Harold Lópes-Nussa will perform today, at 7 p.m., in the Fine Arts Museum’s Theater. Will join him drum player Adrían López-Nussa and bass player Gastón Joya. The pianist, composer and arranger will play his newest pieces which belong to the new album he’ll start to record soon with the same musicians and format. 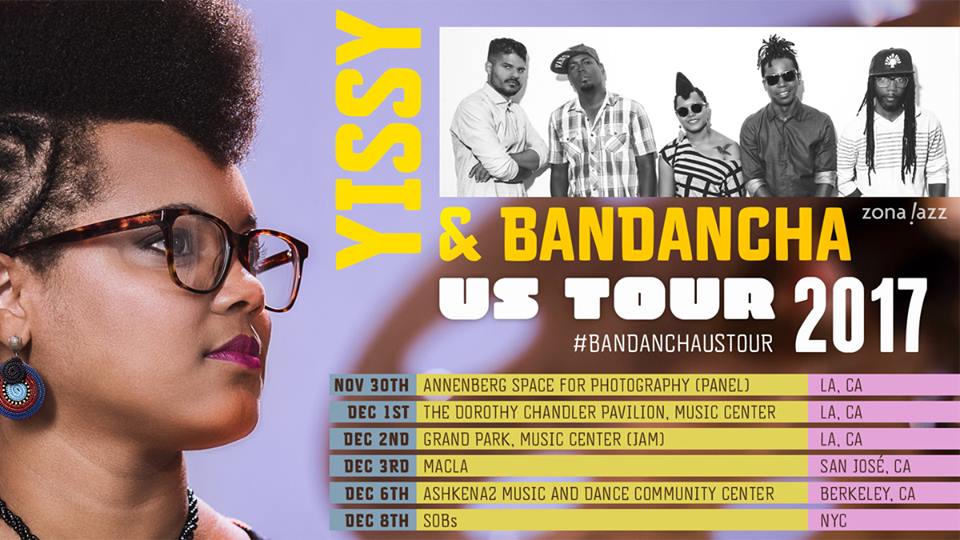 Yissy García and Bandancha will be on USA tour starting next Thursday, November 30th. You’ll find places and dates above. Check the invitation she left for OnCuba:

The second First Line Music International Forum will take place from November 27th to 30th at Cultural Square in 31st and 2, Vedado. The event has a commercial purpose and is organized by the Culture Ministry, the Cuban Music Institute and record labels Egrem and Artex. It also has the sponsorship of Womex International Music Fair and Endirecto enterprise. 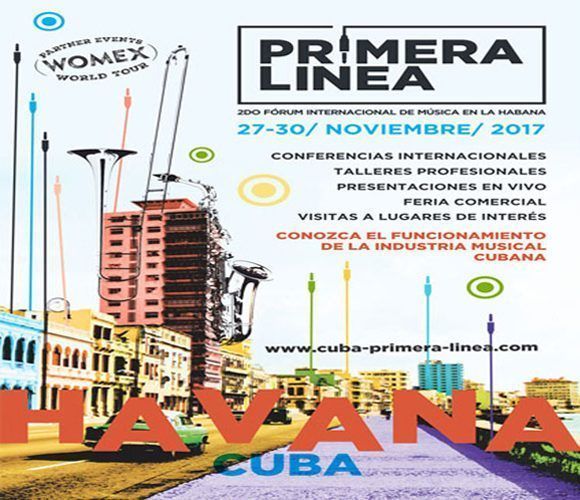 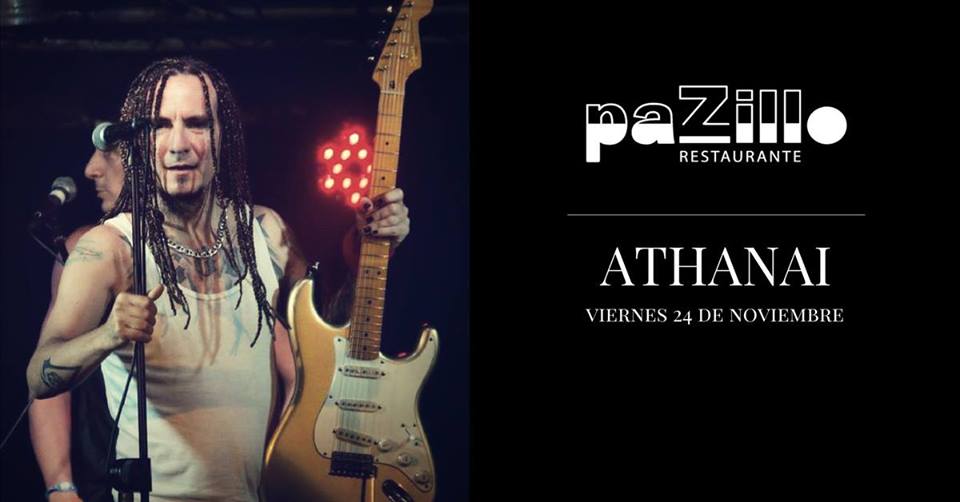 Today Jan Cruz will be opening a new cycle of X concert for a live without violence, at 6 p.m., in Pabellón Cuba. 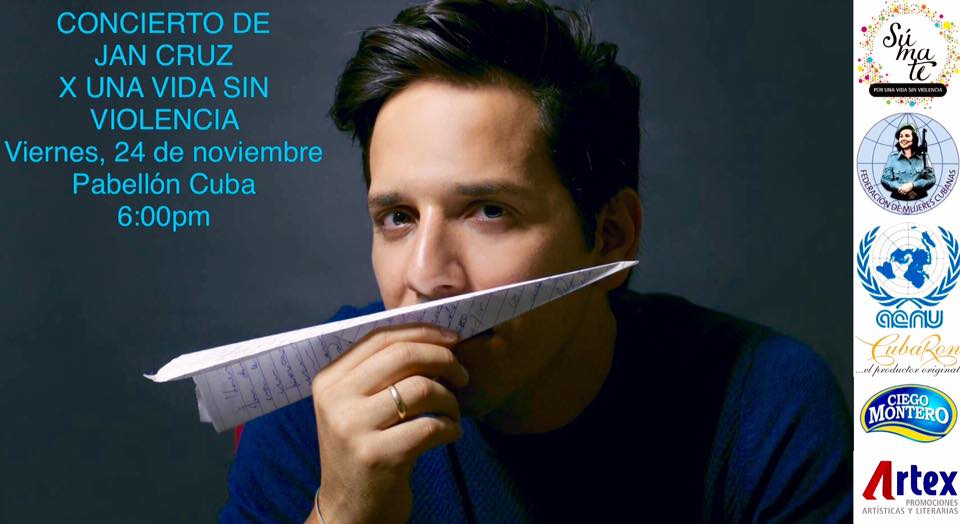 Another week in the stage

This will be the last weekend for “Dos pobres rumanos que hablaban polaco”, play by Ludi Teatro in I St. between 9th St. and 11th St., Vedado. Today and tomorrow at 8:30 p.m., and on Sunday at 7 p.m. 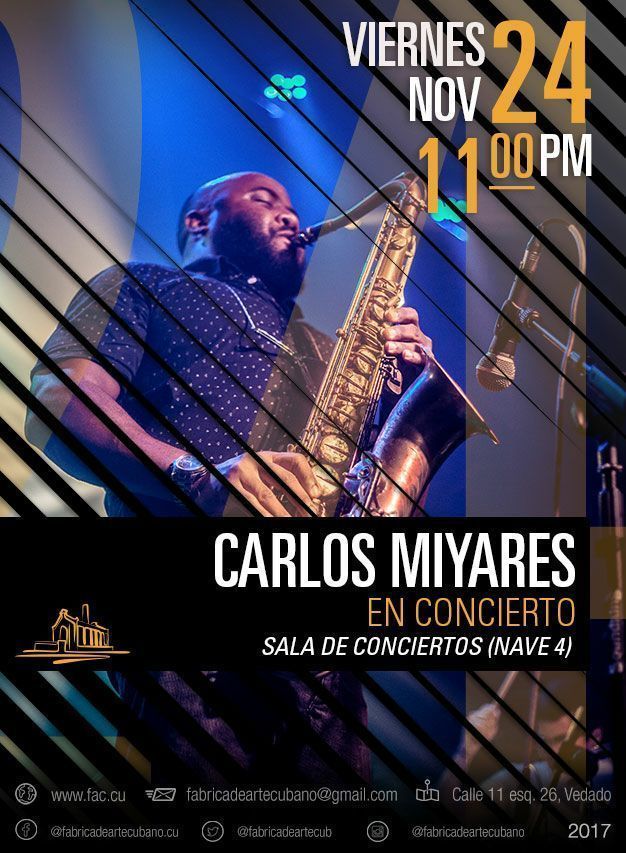 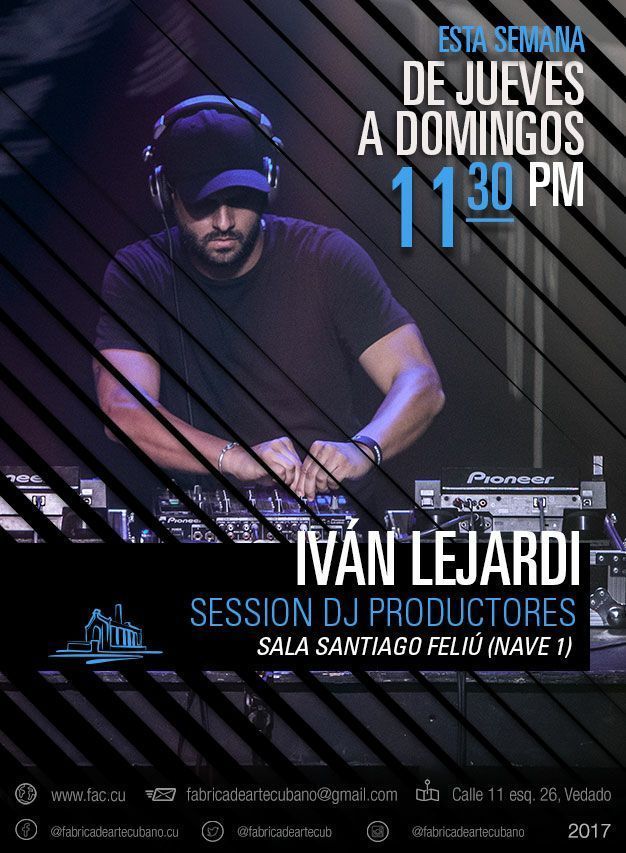 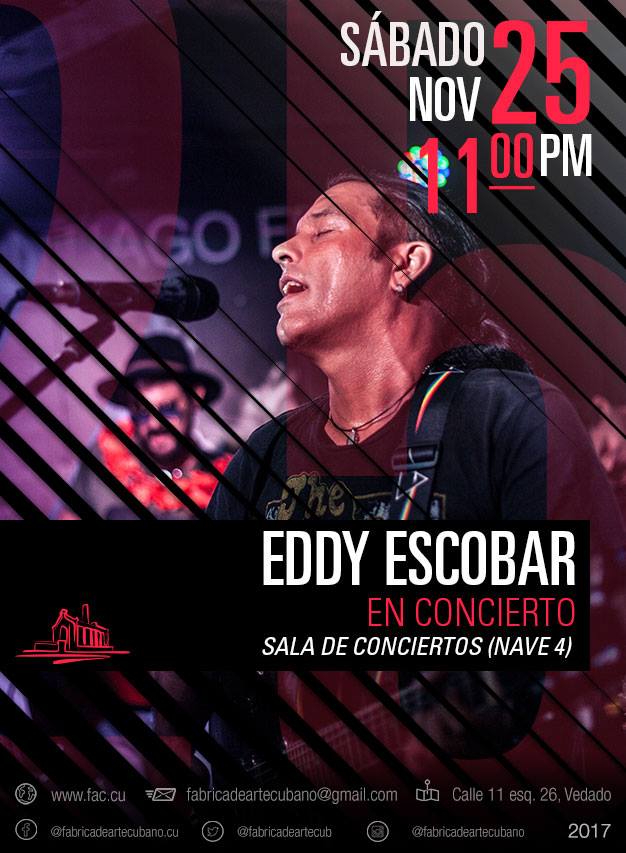 Cinemas in the capital

Here you have what you’ll find these days in cinemas. The Festival is coming. 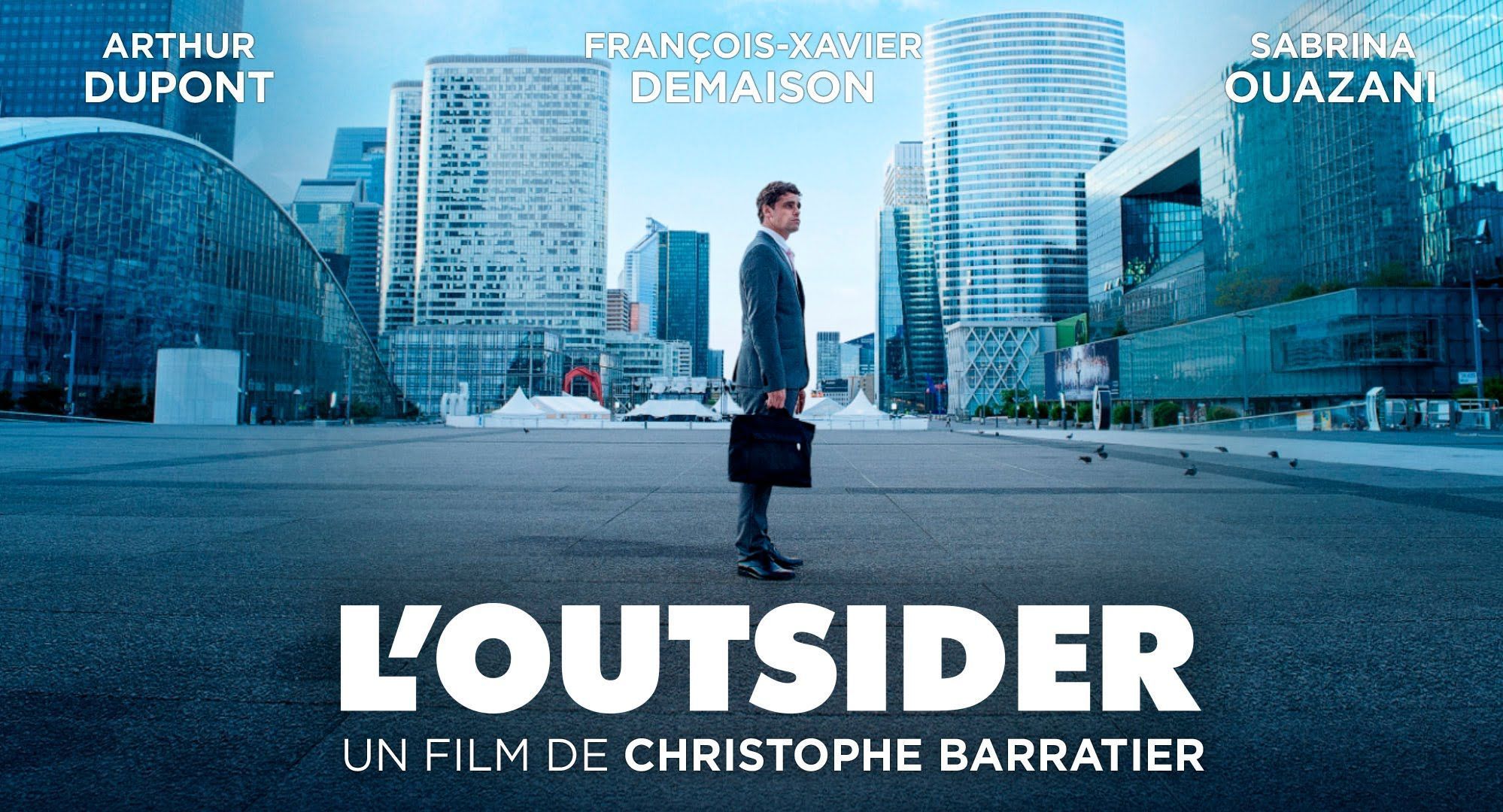 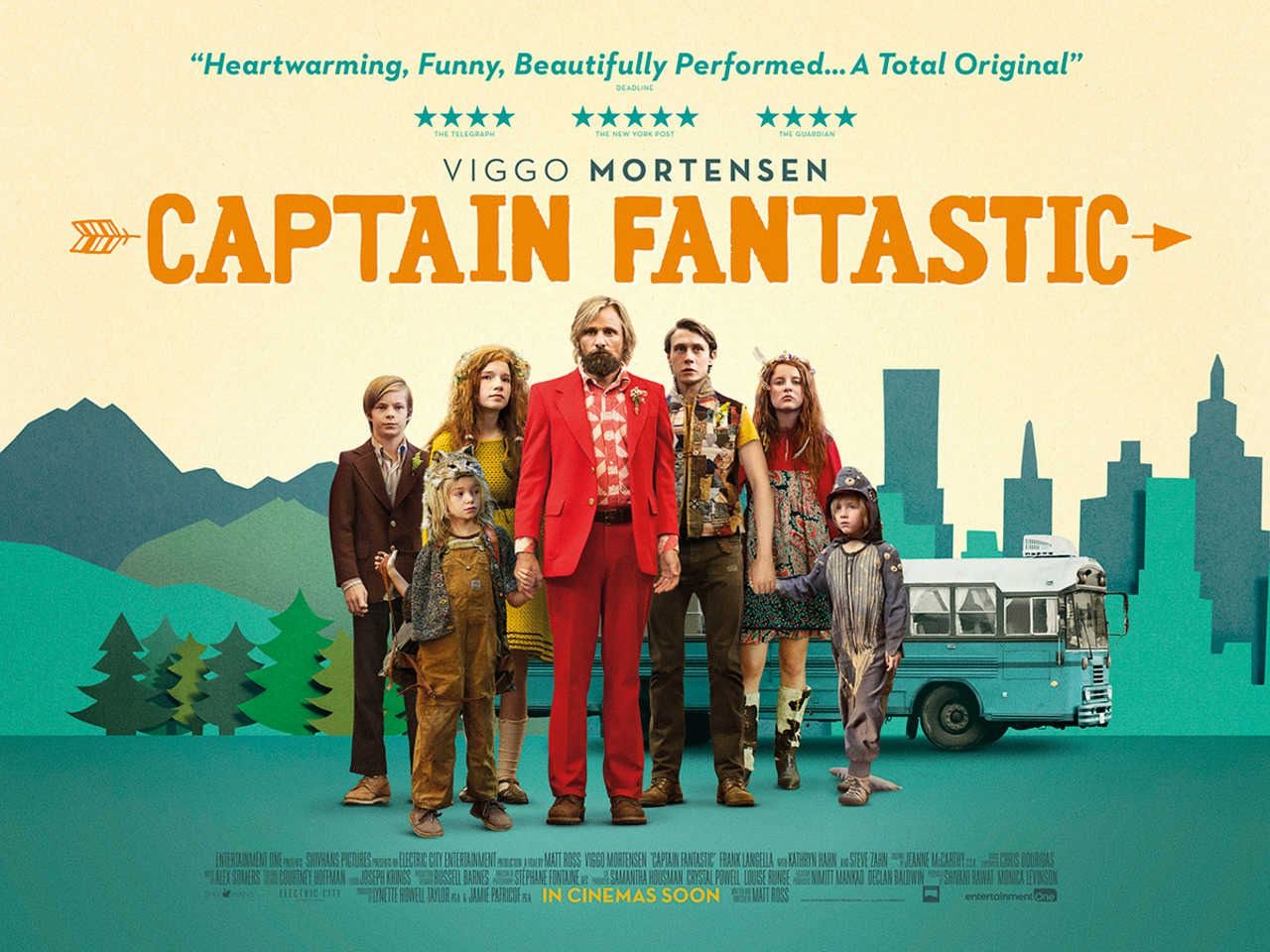 ITALIAN CULTURE WEEK: TRIBUTE TO ACTOR FRANCO NERO
The Italian Culture Week this year is dedicated to remember the carrier of actor Franco Nero (1941). He was a very well know actor in Cuba during the 60’ and 70’, especially for his political and social committed films. The tribute will include 15 movies of which 9 are premiers in Cuba. 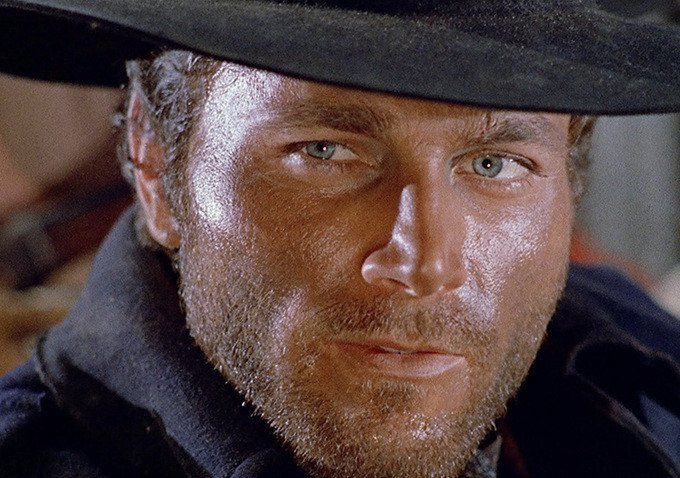 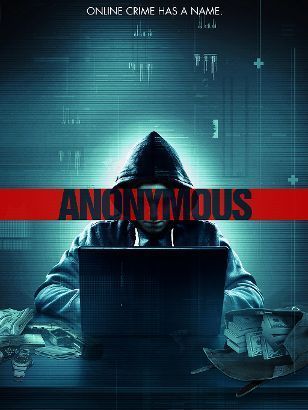 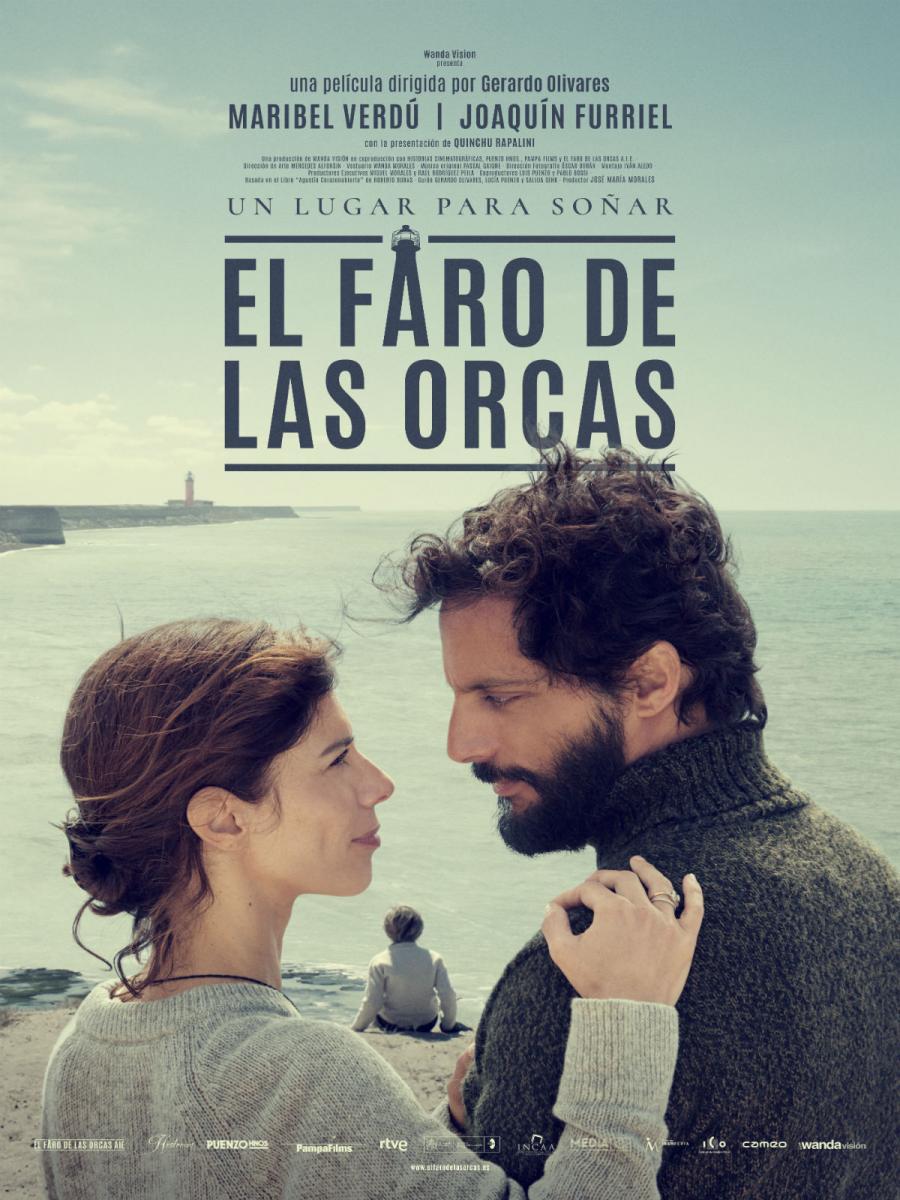 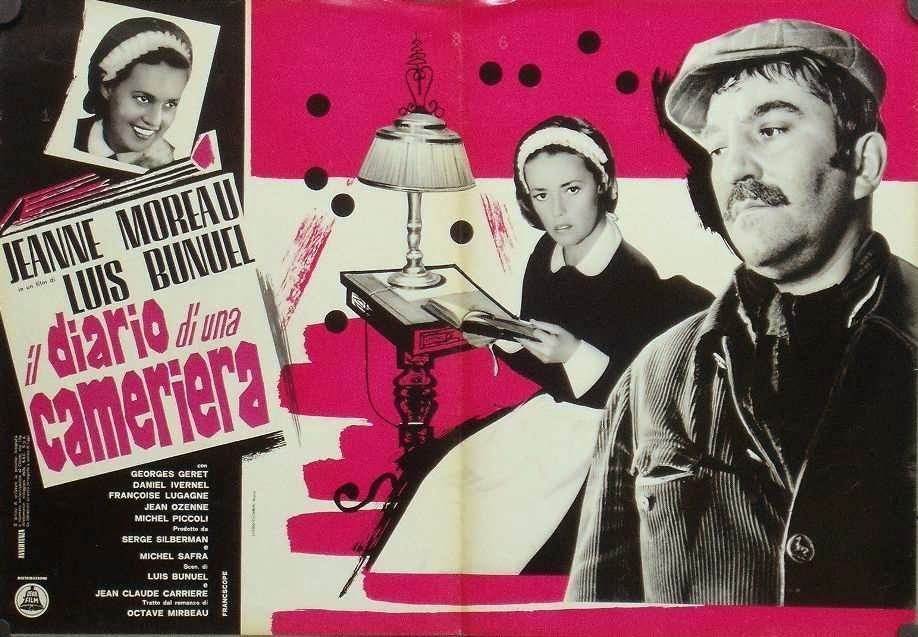