“It does not agree with our institution’s vocation of service or with the interest of the public to which it owes itself,” the Museum said in a note. 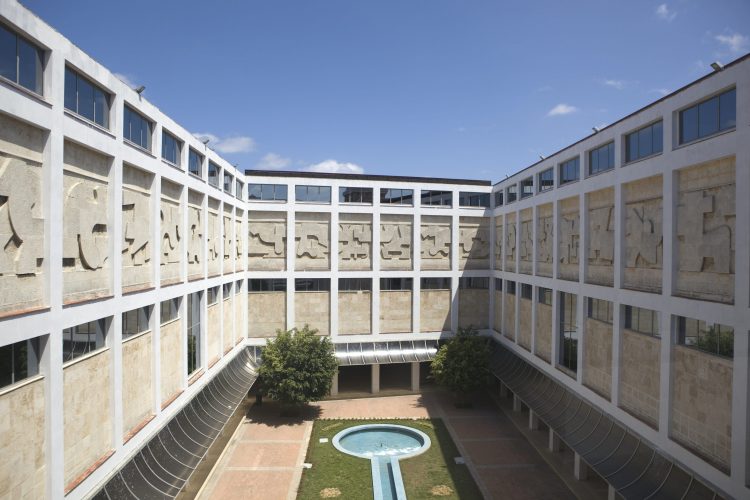 The National Museum of Fine Arts responded this Thursday that it does not accept the demand of a group of Cuban artists who signed a letter addressed to the institution to not exhibit their works.

“The National Museum of Fine Arts has received the request of some Cuban artists that their works, which are part of the Museum’s collection, not be exhibited to the public and that they be removed from the institution’s website,” said the cultural institution on its Facebook page. The demand “does not agree with our institution’s vocation of service or with the interest of the public to which it owes itself.”

The Museum said it acquires the works of Cuban artists “of all generations and tendencies” with funds from the state budget. In its heritage selection, “intended to enrich the spiritual life of the population,” the note emphasizes, “no extra-artistic considerations” are taken into account.

“Such a way of acting is part of an inclusive and transparent cultural policy that gives the highest priority to public access to the best of Cuban and universal culture,” the Museum highlighted, saying that it works committed to historical contexts and understanding of artistic freedoms.

Regarding the works of the creators who requested the withdrawal of their works, the Museum said that “it gives them a legitimate and beneficial use for the public. This nexus, invigorating in both temporal senses—past and present—is typical of heritage construction. No situation outside the museum field can expect to violate this museological procedure.”