The deceased were six women and the same number of men between the ages of 53 and 94, and residing in municipalities of Havana, Matanzas, Ciego de Ávila, Cienfuegos, Camagüey and Holguín. 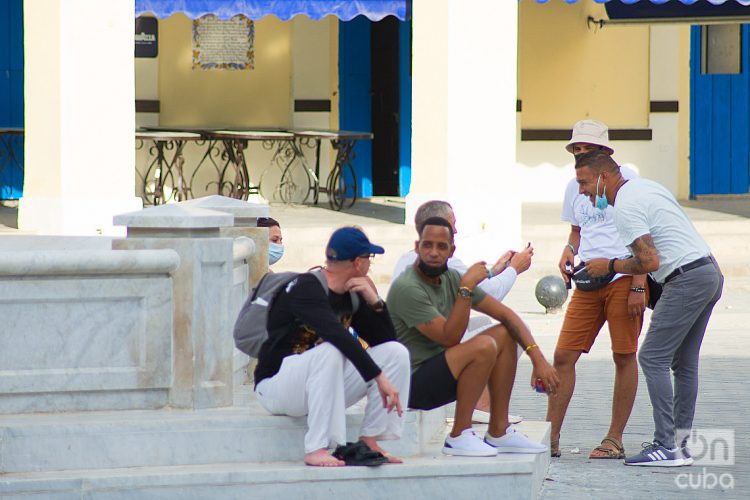 In the first 24 hours of June, the SARS-CoV-2 virus produced 1,191 infections in Cuba as well as 12 deaths due to the COVID-19 disease, according to the report issued today by the Ministry of Public Health (MINSAP).

The deceased correspond to six women and the same number of men between the ages of 53 and 94, and residing in municipalities of Havana, Matanzas, Ciego de Ávila, Cienfuegos, Camagüey and Holguín.

Of the total number of infections, 1,129 correspond to autochthonous transmission, 1,083 were contacts of confirmed cases, and the number of those who were infected abroad rose to 62.

In this group, the result is almost entirely related to Cuban travelers from Russia (53), Colombia (three), Spain (three), Panama (two) and the United States (one).

Although, in addition, and after the 21,412 processed samples, the MINSAP notified three foreigners in this group of “imported” cases.

Among the territories that stand out for having the highest levels of contagion are Havana (449), Santiago de Cuba (161) and Mayabeque (116), although Ciego de Ávila (67) and Camagüey (50) also had more than 50.

On the contrary, the special municipality of Isla de la Juventud reported less than 10 cases: two cases detected this Tuesday.

The incidence rate on the island in the last 15 days is 152.6 per 100 inhabitants and the 12 municipalities that account for 32.3% of the transmission are located in Havana (seven), Mayabeque (three) and Pinar del Río (one).

Quivicán, with a rate of 725.8 per 100,000 inhabitants, is now the territory with the highest transmission in that period, an indicator that the Sandino municipality of Pinar del Río had in recent weeks.

Yesterday there were 1,275 discharges, while 25,256 people were under some type of admission, and of them 138 remained in ICUs, 50 in critical condition and 88 in serious condition.

Of those diagnosed this day, 50.4% were asymptomatic.