Active cases decreased to 6,786 and there were 1,260 discharges on the day, with which 128,874 patients have already recovered from COVID-19 on the island. 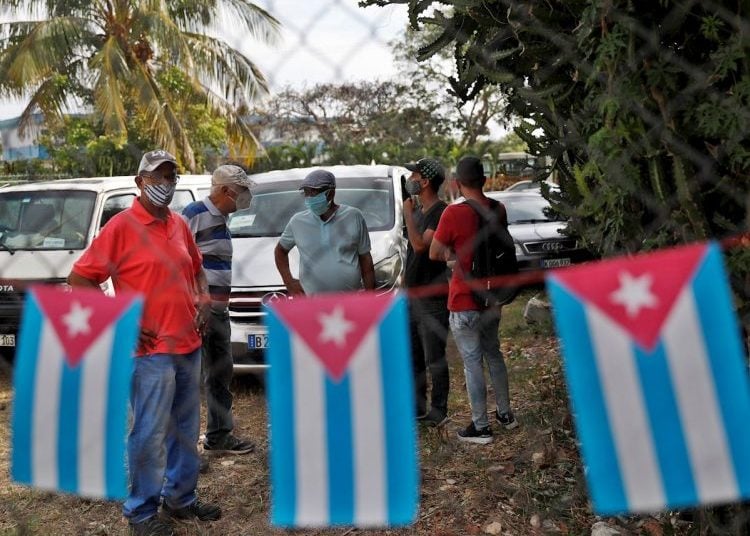 Cuba experienced a slight decrease in infections caused by the SARS-CoV-2 virus this Tuesday, when 1,129 people tested positive after 21,228 PCR samples were processed, according to the report issued by the Ministry of Public Health (MINSAP) that also notified 11 deaths.

Active cases decreased to 6,786 and there were 1,260 discharges on the day, with which 128,874 patients have already recovered from COVID-19 on the island.

The deceased correspond to five men and six women between the ages of 24 and 88, and resided in the provinces of Havana, Mayabeque, Camagüey, Matanzas, Cienfuegos, Ciego de Ávila and Santiago de Cuba.

The 24-year-old deceased, whose details are explained in the MINSAP report, remained hospitalized for 19 days and suffered from pathological conditions such as high blood pressure, gestational diabetes and obesity.

Of the total infections, 1,027 were contacts of confirmed cases and 1,073 are due to autochthonous transmission, which involved two of the four foreigners reported among the 56 imported cases of the day.

With the exception of those two, all imported cases are due to Cuban travelers from Russia (47), the United States (six), Mexico (one), Panama (one) and the Dominican Republic (one).

By age group, 207 were under 20 years of age, of which 179 are of pediatric age. Of this group; including one infant, four are in ICUs, where the total number of patients reached 138: 48 in critical condition and 90 in serious condition.

The special municipality of Isla de la Juventud did not report infections.

Nine municipalities in the capital, along with two in Mayabeque and one in Pinar del Río, where Sandino continues to have the highest incidence rate in the last 15 days (902.4 per 100,000 inhabitants), concentrate 41% of transmission in this period.

Active events on the island also increased, now with 51, 17 of them in Havana, six in Holguín, six in Santiago and five in Pinar.

Until midnight, 27,259 patients were under some type of admission due to the pandemic, which in May has already added 29,006 infections and 258 deaths in Cuba.