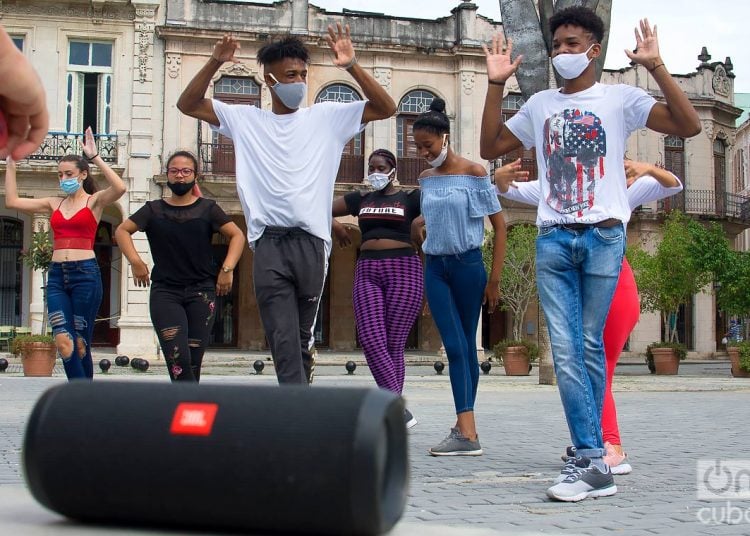 New infections of the SARS-CoV-2 virus in Cuba, reported after the processing of 8,999 tests yesterday, totaled 40 from five provinces. The news contrasts with the 108 discharges of the day, with which 90.5% of the patients have already recovered on the island.

All correspond to Cubans, the cases were autochthonous and 82.5% of those diagnosed were asymptomatic, according to the report issued today by the Ministry of Public Health (MINSAP).

Of the total, 36 were contacts of confirmed cases and in four individuals the source of infection is not specified. The number of male patients exceeded that of females (25-15).